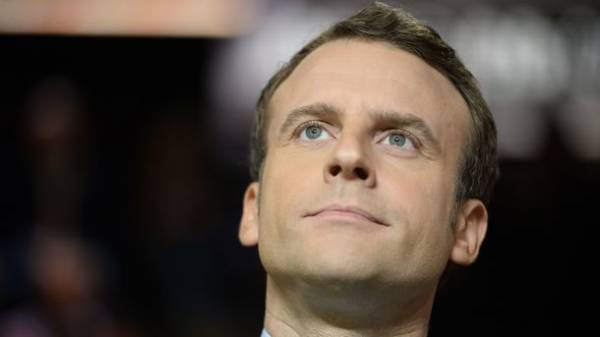 The President of France Emmanuel macron announced a telephone conversation on 24 July about the situation in the Donbas with President of Russia Vladimir Putin, Ukrainian President Petro Poroshenko and German Chancellor Angela Merkel, told Reuters the press service of the Elysee Palace – reports 112.ua.

During a telephone conversation to discuss the conflict in the Donbass. It is emphasized that the world powers are stepping up efforts to end the violence in the region.

These telephone negotiations of leaders of “Norman Quartet” will be the first after the introduction of a Macron in the office of the President of France.

July 15 it became known that a conference call of leaders “Channel four” is scheduled for July 24.

We will remind, on 21 July, Poroshenko said that in the course of these telephone conversations he would demand an immediate ceasefire along the line of differentiation on Donbass.

Negotiations on the settlement of the conflict underway in the trilateral contact group in Minsk (Ukraine, Russia, OSCE), as well as in the Normandy format with participation of representatives of Ukraine, France, Germany and Russia.

The heads of state of the Normandy format met for the last time on 19 October 2016 in Berlin. Then the parties agreed to adopt the basis of a road map for the implementation of the Minsk agreements. 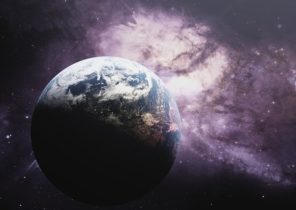