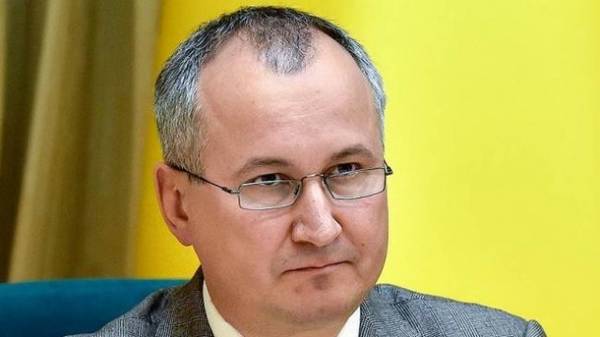 The security Service of Ukraine has declared attempt of capture of the public reception office of the Prosecutor General’s office and planned provocations in the AP. This was announced by the head of the SBU Basil Gritsak during a briefing, transfers “112 Ukraine”.

The Chairman of the intelligence agencies said that July 12 was an attempt to capture the public reception of the GPU.

“The organizers and curators of these shares are in the Russian Federation”, – said Hrytsak.

During the briefing it was also noted that the SBU has established seven facts of the attempts of organization of the Russian Federation provocations near the Polish Embassy in Kiev.

As reported previously Hrytsak also said that Ukraine handed over to the UN international court thousands of documents with evidence of financing of terrorism by Russia. 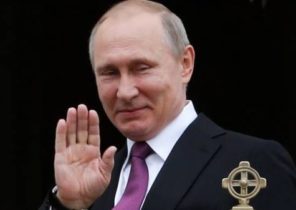 Putin responded to the allegations about interference in American elections