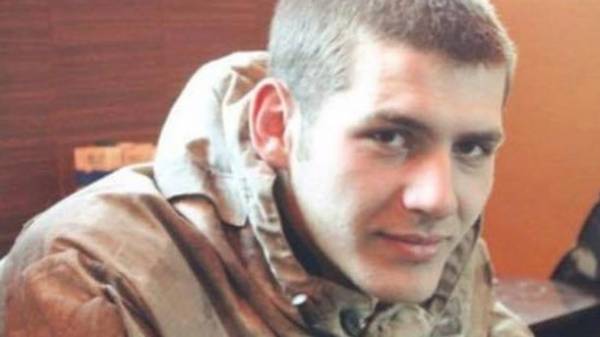 Russian journalist, photographer and volunteer Victoria Ivleva condolences for your friend from Ukraine, whose son was killed in a combat zone in the Donbas on July 20, apologizing for the fact that they could not “stop the war”. The corresponding entry appeared on its page in Facebook, reports “Gordon”.

“Hit a mine and killed Ukrainian soldiers Ruslan Koniusha, the son of my great friend Nadia. Here BL…Dean-the war and got to me personally. Nadia doesn’t answer the phone, can not speak, can not live it anymore, can’t breathe. Nothing makes any sense”, – the journalist told.

Ivlev said to my Ukrainian friend with words of repentance.
“I, I, I killed your son. I didn’t stop the war. I didn’t choose another President. I have lot of stuff to do, and what we did was a little bad. It’s on my hands now forever there will be blood 22-year-old Ruslan” she confessed.
According to the Russians, “do not wash us from this never does”.

Ivleva is one of the few Russian journalists who openly supported Ukraine. In the summer of 2014 volunteering and together with the Kharkiv activists were taken from the occupied territory people, delivered medical supplies and food.

In an interview with the online edition “Gordon” in November 2015, said that “for the most part Russians the war in Ukraine do not feel”. “It’s not on our territory, no marching columns, and even coffins are often brought secretly, at night,” said the journalist. 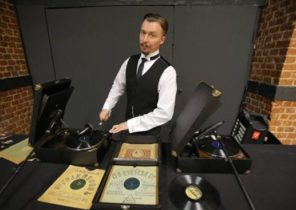