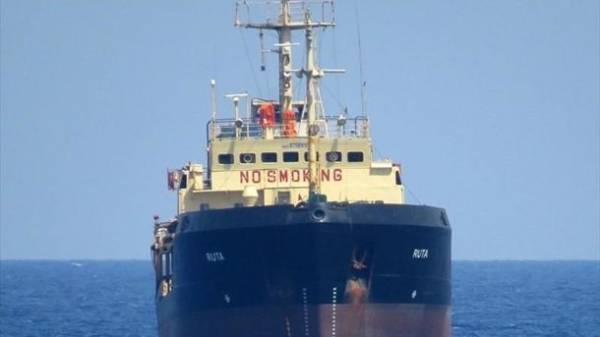 The court of the Libyan capital Tripoli arrested 14 citizens of Ukraine, crew members of the tanker “Ruth”, who was detained by the coast guard of the country. About it reports the local edition of Akhbar Libya, with reference to the General Libyan naval forces of Ayub Kassem, the TV channel “112 Ukraine”.

According to him, after a three-hour firefight two tankers were captured and together with the crew delivered to the Libyan capital Tripoli, where they appeared before the court.

“Among them were 14 Ukrainians with “Rue”, four Turks and two Georgians who were on the second ship – “stark,” said Kassem.

He also said that three more members of the crew of “stark” are located in the town of zuwarah (Libya), their nationality, he said.

It is noted that during the capture of the “Ruta” was downloaded nearly 3 330 tons of oil, “stark”, which can carry 1236 tons, also had to be loaded, according to AFP.

On April 28 it became known that the Libyan Navy has seized two boats suspected of smuggling oil from the North African country. It was noted that one of them is a Ukrainian tanker Ruta. Second, as explained today Kassem, – Stark, which goes under the flag of Congo.

According to the officer of the Navy Libya, the crews were well armed, to guard them were hired boats.

As previously reported, the Libyan Navy has seized two boats suspected of smuggling oil from the North African country. One of them is a Ukrainian tanker Ruta.

The vessel was captured after three hours of skirmishes to the West of the Libyan capital Tripoli.

The detainee in Libya tanker “Ruth” under the Ukrainian flag in Odessa belongs to the company. About this informed the representative of administration of the Odessa sea trade port. According to him, the ship “Ruth” was built in Bulgaria in 1989.

The Ukrainian foreign Ministry said that official confirmation of the detention of Ukrainian ship in Libya is not. 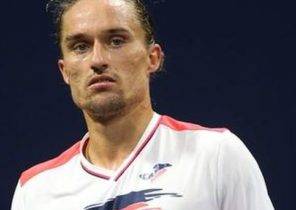 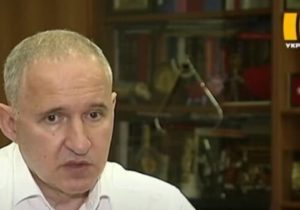 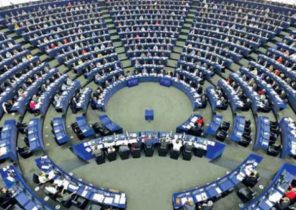