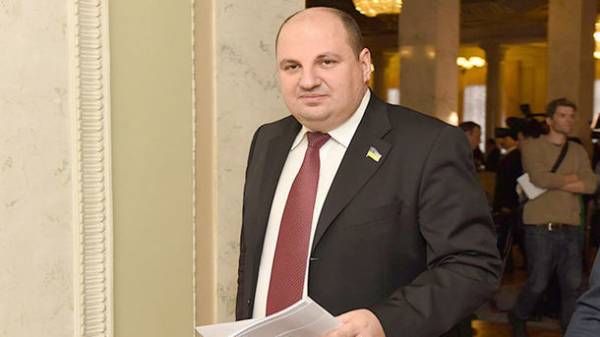 “The bracelet he already wore,” said he.

As for bail for the MP, the Prosecutor does not know if he made seven million.

As reported, on July 18, the Solomensky district court of Kiev chose a measure of restraint Borislav Rosenblatt in the form of a Deposit of seven million hryvnias.

Recall, 11 July, the Verkhovna Rada has supported the submission of the Prosecutor General on the withdrawal of parliamentary immunity from Borislav Rosenblatt.