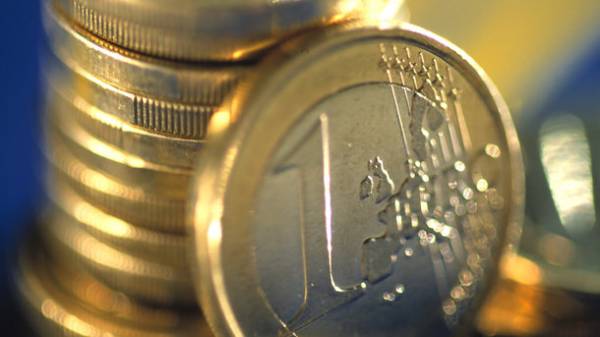 As a result of this payment the overall macro-economic assistance, the EU offered Ukraine in 2014 will reach 2.81 billion euros, as the EC noted, is the large amount of macroeconomic assistance the European Union Predoctoral country outside the EU.

“Ukraine has done a wonderful job of stabilizing and reforming its economy, despite the unfolding armed conflict in its territory.We want to see continued positive trends of reforms in Ukraine. Payment present-day Ukraine the second tranche in the amount of 600 million euros the EU reaffirms its long-standing commitment to support Ukraine in its efforts to maintain stability and ensure economic recovery of the country”, – said Vice-President of the Commission for the Euro and social dialogue Valdis Dombrovskis.

As the press service of the European Commission, funds may go to Ukraine in late March or early April 2017.

The EU intends to continue working with Ukrainian authorities to promote reforms in Ukraine.

In particular, work will continue on the expansion of assistance to internally displaced persons. The European Commission will “continue to monitor developments and to monitor closely the implementation of reforms.” In addition, the Commission expects the prohibition of the export of wood represented in the Parliament of Ukraine, will be adopted without delay.

As a result, in March 2017, the government of Ukraine expects to receive from the IMF of the next credit tranche in the amount of one billion U.S. dollars. 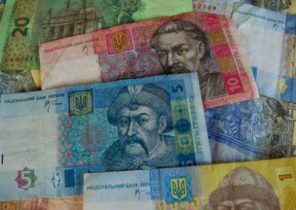