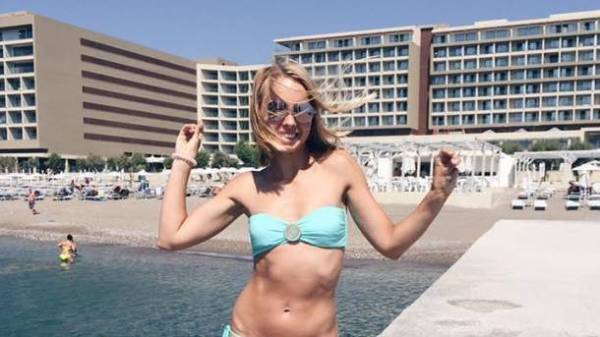 Ukrainian TV and radio presenter Maria Vinogradova said that the earthquake in the Aegean sea near the Turkish town of Bodrum was weaker than claimed. She told about it in the comments to NewsOne.

Ukrainian rested at this moment on the Greek island of Rhodes, near the earthquake’s epicentre in the Aegean sea.

She noted that the tremors were felt a little later after midnight. According to her, the hotel was shaking.

“It was hardly 7 points. It seems to me that the earthquake in 7 points should be much larger. Shaking lamps, different bottles, but it was not like overturned furniture. However, since it was night, the mood was panic. We have a very large hotel, all the people ran outside and stood there for about an hour. Then came the administrator, reassured and all were sent to their rooms continue to fill up,” – said Vinogradov.

See also: a Powerful earthquake in Turkey: public the terrible consequences of the shots

She said that tremors were felt for a few hours, but were not as strong as the first. According to her, the destruction on the island she had not seen.

As reported, in the night from 20 to 21 July in South-West Turkey earthquake. According to the U.S. Geological survey, its epicenter was located 10 kilometers South of the resort of Bodrum, the center lies at a depth of 10 kilometers.