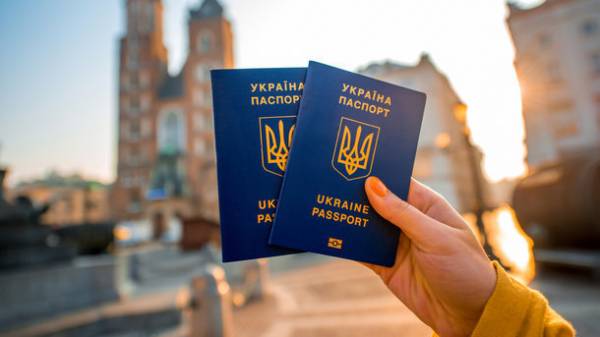 51 the citizen of Ukraine refused to cross the border since the beginning of the visa-free regime with the European Union.

About this informed the press-Secretary of the State border service Oleg Slobodyan on a press-conferences, transfer “Ukrainian news”.

See also: Bezviz with the EU: it Became known how many Ukrainians were not allowed in Europe

“Today, we have 51 refusal. This is a fairly small percentage, less than 0.05% of the number of Ukrainians who have used bezveza” he said.

According to him, the main reasons for failure are twofold: the excess of the permissible period of stay in the EU during previous visits and the inability to confirm the purpose of their trip.

Recall from the 11 of June came into force the European Union’s decision on granting Ukrainian citizens visa-free regime for short trips to EU countries and the Schengen area, with the exception of the UK and Ireland.