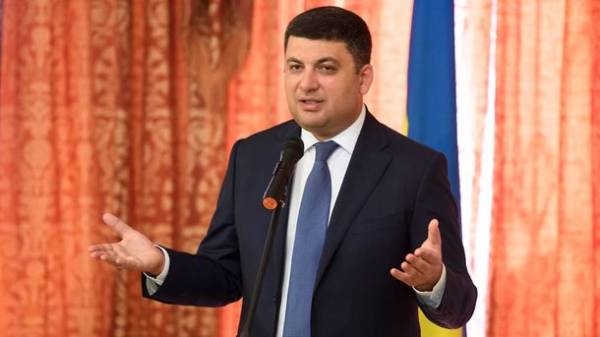 The Cabinet of Ministers of Ukraine intends to lay a draft budget for 2018 is not less than 1 billion UAH to support farmers. This was stated by Prime Minister of Ukraine Volodymyr Groysman during the forum “Decentralization is the basis of formation of new system of governance and local development” in the Ternopil region.

“We will come in September with a new draft budget for 2018. The government will propose to Parliament to lay no less than 1 billion UAH for target support in the recovery program of farming, the development of farming”, – said the Prime Minister.

According to him, such a program will allow to support small and medium farming.

We will remind, earlier Groisman said among the priorities of the government of the time concept in the interests of Ukrainian farmers regarding land relations. 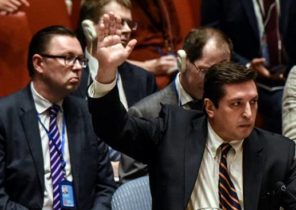