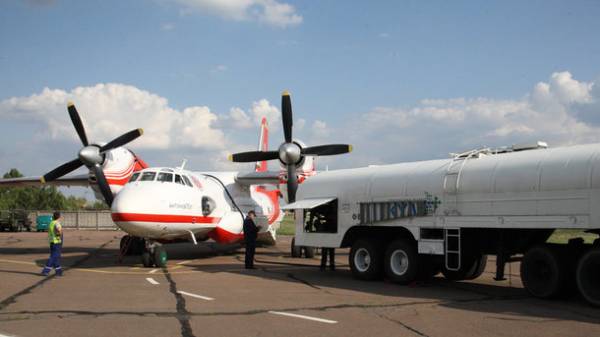 The state service for emergency situations has sent fire plane An-32P to assist in fighting fires in Montenegro. This is stated in the press service of Goschs.

“At 18:20 on July 18 in response to the request of the Prime Minister of Ukraine Vladimir Groisman fire plane An-32P of the state service of Ukraine for emergency situations flew to Montenegro to assist in extinguishing large-scale forest fires raging in the territory of the country”, – stated in the message.

According to the report, fires in the region has not subsided since last week.

As a result of prolonged heat, strong winds and lack of rain the fire quickly spread, and the threat is moving towards the houses in the suburbs.

Prime Minister of Ukraine Volodymyr Groysman in response to the request of the Ministry of internal Affairs of Montenegro has instructed the State service for emergency situations of Ukraine to provide the necessary assistance to the government of Montenegro and to put the Ukrainian fire plane An-32P.

Earlier it was reported that Montenegro raging forest fires powerful. 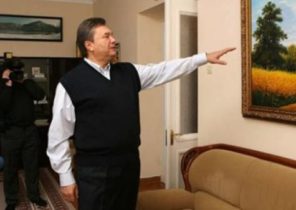