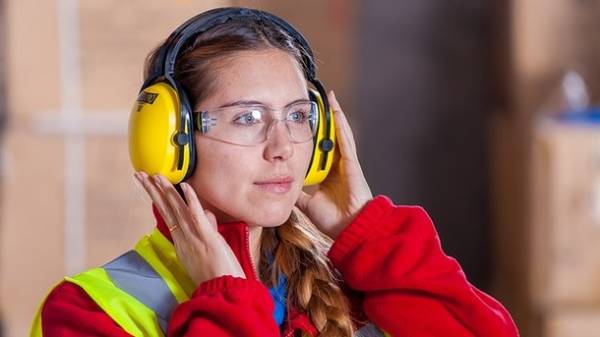 In Ukraine, women are officially banned 450 professions and work at night. Officially gender criteria should be applied when selecting, for example, train drivers, bus drivers and other vacancies, which the Ministry considers harmful to the health of women, according to TSN.

According to the law, women can work aspectological or conductors in trolley buses and trams. They have no right to be conductors on the railroad, night florists, divers, firefighters and even a mechanic or collectors of seeds in agriculture with trees of a height more than 4 meters.

The collection of such bans was formed 24 years ago and is outdated so that is more like a brochure with superstition.

It is noted that the strange item comes from 1919, and forbids women to perform any professional duties of the night, if only colleagues and the leadership are not relatives.

So, 100 years ago it was considered immoral for women to work with men at night – and this worldview through law of 1993 remained in the law until now.

But despite all the bans, Ministry of health, Metropolitan night talking female voices – taxi dispatchers, shop at the kiosks or shops the labour code are not protected, but it works.

“Perhaps, easier to regulate the employment relationship to the Bible than the labor code, because it creates more obstacles than actually solve problems,” – says the lawyer Artem Afian.

Earlier Today reported about other violations of gender equality. It turned out that for the same violations of women get fired more often than men. 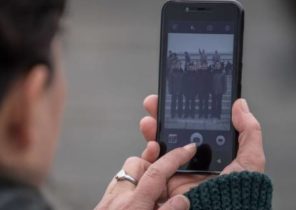 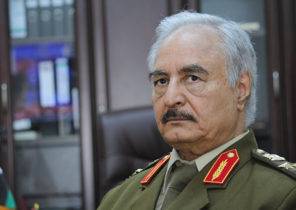