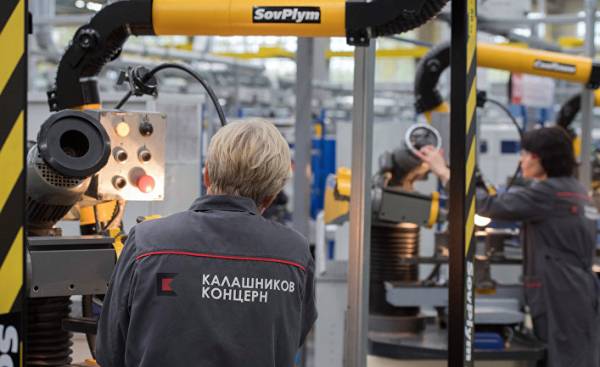 The company behind the creation of the popular AK-47, created new weapons: robotic gun that can learn and kill yourself.

According to media reports, concern “Kalashnikov” has developed the “automated combat module based on neural networks” that allow him “to recognize goals and to make decisions” independently of the operator. About July 5, Russian state news Agency TASS said the Director of communications of the group is Sofia Ivanova. Modern “neural network” gives the possibility of Autonomous fire weapons, such as unmanned aerial vehicles and ground combat vehicles, not only to make their own decisions, but also to adapt to the environment, and use of “acquired experience” in accordance with the new tasks.

Concern “Kalashnikov” has long been experimenting with robotics and artificial intelligence. In March of this arms manufacturer advertised their brand new war machine BASS 01Г “Ally”. Semitones is a mini-tank, intended for semi-Autonomous destruction of targets using the machine gun PKTM and anti-tank missiles “Kornet-EM”. According to the publication Defense One, the Russian news Agency strongly praised the victory over the enemy in Syria that gain including robots. However, the authenticity of these statements could not be confirmed.

More importantly. Russian manufacturers of military equipment apparently overtaken the planners of the Ministry of defense integration of artificial intelligence on the battlefield. The Pentagon believes artificial intelligence is an important tool in the Arsenal of analysts from intelligence, but with doubt refers to the introduction in the armed forces make their own decisions combat systems. According to Defense One, a doubt due to one simple reason: Autonomous killer robots is somehow “UN-American”.

“And put forward the hypothesis that authoritarian regimes believe people the disadvantage that people can’t be trusted, said in 2015 One Defense Deputy Secretary of defense Bob Wark (Bob Work). — So they naturally gravitate to the fully automated systems. Why do I know this? Because that’s what the Soviets thought about their reconnaissance-strike complex. He wanted to make a fully automated. And we, coming into this race, we believe that our advantage is the people.”

It is unclear how the transfer of power from Obama to Trump influenced the attitude of the Pentagon to artificial intelligence and robotics, but military planners will eventually have to engage in a reassessment of priorities. As said by Ivanov, the Russian military will see new equipment in action in August, when it will host international military-technical forum “Army-2017”. This means that in the near future, troops may encounter one of these monsters in reality. 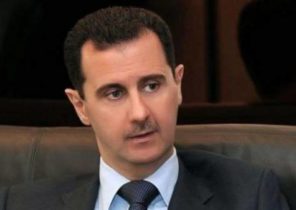 He began to “flirt” with trump – NYT