The European Parliament finally approved a mechanism for temporary suspension of visa-free regime with third countries in the beginning of the next plenary meeting.

As have informed on Friday the representative of the European Parliament, it is likely that this will occur on Monday, February 13, in Strasbourg.

“At the beginning of the session, most likely on Monday, will made the announcement that there are already corregendum (edited and translated into all official languages of the EU bill) and if there is no objection, the decision will be adopted without a vote,” – said in the EP.

The EU representative noted that objections not expected. “The European Parliament has already voted for the bill in December, and now it’s just verified and translated version. There are changes, but they are technical and do not affect the content,” he said.

Further, the document must be approved by the EU Council. “First, – the Committee of permanent representatives (COREPER), and then at the meeting of the EU Council on February 27, paragraph A, without discussion,” – said in the EP.

After that the document will be signed at the European Parliament March 1-2. “We also expect that immediately after the adoption of a mechanism by the Council on the following day, i.e. 28 February, will be launched inter-institutional negotiations on visa-free regime to Ukraine. That’s what we were promised by the Council. The Parliament is ready to host the talks, even tomorrow”, – said the Agency interlocutor. He noted that these dates should confirm the Council of the EU.

15 December 2016 to the European Parliament approved the proposals on the mechanism of suspension of visa-free regime with third countries. The decision should be approved by the EU Council.

14 January, the head of delegation of the European Union to Ukraine Hugh Mingarelli said he expects formal approval of the suspension mechanism in February-March. 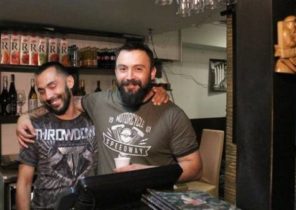 How entrepreneurs should be optimistic 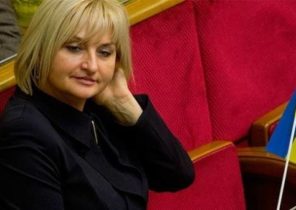