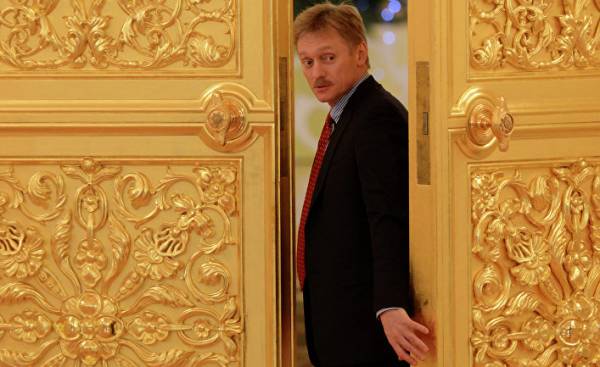 In Riga there are independent media that are gaining popularity among Russian readers. One of them is “Medusa”. Journalists who fled in search of freedom home, where the Putin administration restricts the freedom of speech, talk about the present Russia.

In another article, “jellyfish” published a photo of Putin, flanked by the presidents of the trump and Erdogan. In fact, this is the fake picture, which social networks laid out by the leading Russian state television, which is headed by Kremlin propaganda. Experts believe that the goal was to trumpet about the influence of Putin. The fake immediately exposed: network pranksters replaced the Russian leader Kim Jong-UN, cat or anyone else.

“Medusa” was created in October 2014. The publication was organized by Galina Timchenko, was dismissed from the post of chief editor of a news site lenta.ru in March 2014, and her friend the editor in chief of the magazine “Afisha” Ilya Dyer.

When the master “Tapes” were fired Timchenko, he said to her: “do Not argue with the Kremlin.” Article about the Ukrainian crisis and other events that are not relevant to the point of view of the authorities, angered the king. From the “Ribbons” retired 77 journalists who were against the dismissal of editor-in-chief and censorship. Some of them joined in the “Medusa”.

“I would like to devote himself to work, not bothered intelligence agencies and police.” It is because of these reasons Timchenko and her team left Russia. The way from Moscow to Riga by plane takes less than two hours. According to journalists, there are a lot of Russian-speaking population and prices are low, so this is an ideal place.

They have attracted funds from Russian investors, on condition of anonymity, and launched the project. Now employs 26 people. In Moscow there are six special correspondents who are representatives of foreign publications.

“Jellyfish” tells the story of the real Russia in opposition to the Kremlin propaganda. It reports news from social networks. The publication is aimed at young people, so it is developing new tools: mobile news and so on. Monthly website “jellyfish” is visited by seven million people. The number of downloads of the mobile app has reached 700 thousand. It says that “Medusa” has reached the level of major Russian media. Age 70% of readers are less than 35 years. Recently, jellyfish began to appear in English.

“The opposition is boring”

Timchenko opposed to “Jellyfish” called the opposition newspaper: “We just report the facts. The opposition is boring”. Mr. Dyer adds: “We’re just freely talking about what we wonder. Why we left Russia.” According to them, the main fault of the Russian media that the top of them to impose his “truth”. “The key to success is to get pleasure from their work and share thoughts with friends.”

Authorities reinforce control ahead of presidential elections in 2018. In June, the Federation Council began to discuss a bill to strengthen control over the Russian-speaking media based abroad. In accordance with this bill they will be required to disclose information about their investors. Experts believe that Russian legislators take into account the activities of publications such as “Medusa”.

According to Timchenko, she saw hope in anti-government demonstrations held in March and June and which received a boost thanks to the participation of young people, is considered uninterested in politics. “This generation of readers of “Medusa” freedom, no fear and not subject to propaganda,” — emphasizes Gennady Timchenko. The struggle for truth and freedom continues. 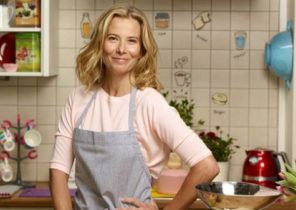 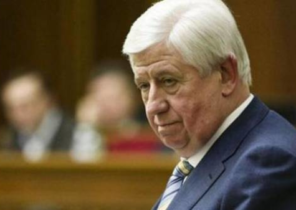