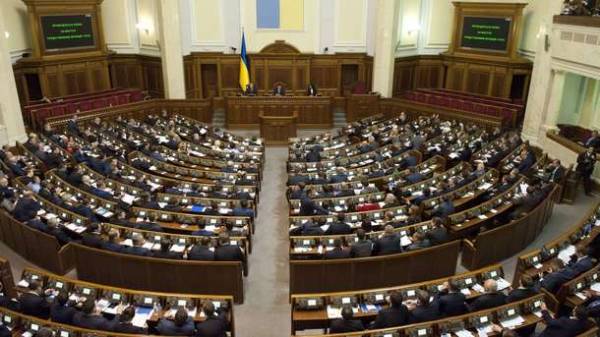 “In addition to the writing Desk in the Parliament there is also a mechanism of electronic registration, and often data may not match. However, written registration is decisive. First, it is often possible to observe how the number of deputies to not only vote by proxy card, but register their fellow parliamentarians at the time, as they are not physically present in the room under the dome. Secondly, it is written data, not the electronic registration, according to the Regulations of the Verkhovna Rada of Ukraine, is the basis for calculating payments for MP, so they should be considered in the first place”, – said the head of CVU Alexey Purse.

In General, during the 6th session, which lasted from 7 February to 14 July, held 65 meetings of the Parliament.