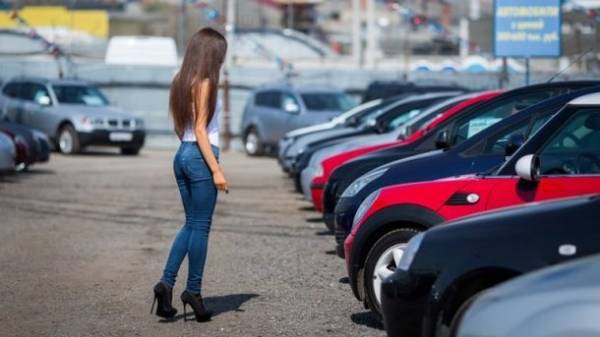 In Sumy region revealed a channel to smuggle cars from Russia to Ukraine. About this UKRINFORM reported head of communications chief of the national police in the Sumy area Elvira Biganova.

“Workers GUNP in Sumy region together with the Prosecutor’s office and UWB Sumy border detachment in the framework of criminal proceedings initiated under part 3 of article 369 of the criminal code “bribery”, which is being investigated by the investigative Department of GUNP region, exposed the activities of a group of individuals who organized the criminal scheme for smuggling movement across the state border means of transport from the territory of the Russian Federation in Ukraine, including kidnapped,” said Biganova.

According to her, on Friday, August 4, on “hot” detained previously convicted resident Glukhovski district, which is a member of this group.

The man tried for $ 200 to bribe the head of the Department of the Sumy border detachment to carry the car out of customs control, and also agreed to further “cooperation”. Currently, he is detained and is in temporary detention facility.

The issue of his detention in order St. 208 criminal procedure code of Ukraine.

We will remind, Ukrainians now can duty-free take a used car from Canada. 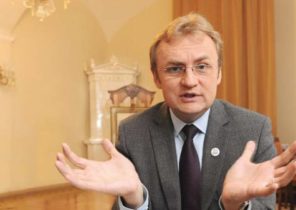 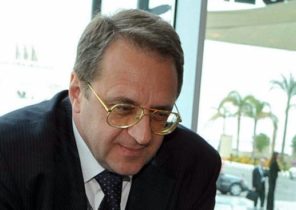