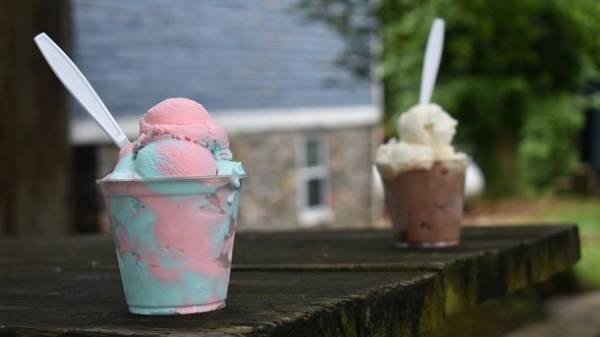 German scientists from the University of Cologne has published its study about why eating ice-cream can be a cause of poor health. For some people this “ice cream effect” can be truly dangerous, said German researchers.

The publication in Heilpraxisnet doctors commented on the phenomenon of sudden headache after eating ice cream, says medikforum.ru. Although this phenomenon is often described as the “frozen brain”, actually manifested pain not associated with injury of this body, noted neurologists from the University of Cologne.

At the same time they noted that people who are prone to migraines and frequent headaches, eating ice cream can result in a long painful syndrome. By eating cold treats irritated palatal artery, which transmits to the brain impulses through the nerve endings. Such stimulation of the brain can cause these patients very uncomfortable condition.

The risk associated with the consumption of ice cream, is also linked to another factor of threat to human health. As a rule, the peak demand of this product falls on the hottest summer days. But eating ice cream in the heat carries the greatest risks, said the doctors.

Due to the sharp cooling of the pharynx, larynx and upper respiratory tract in humans, flushed with hot air, increasing the activation of bacteria and viruses in the nasopharynx. At the same time, in connection with the need to adapt to hot weather, the body can be reduced immune resources. In the result of infection with pathogens because eaten ice cream may lead to the development of many diseases, including cancer, explained the doctors. 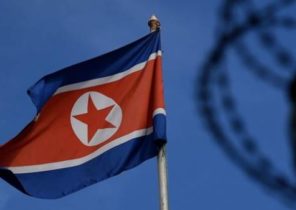