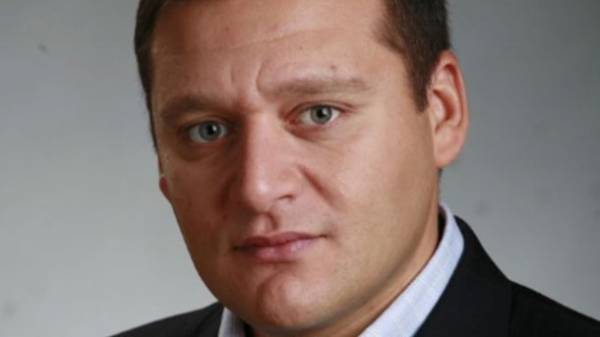 The Pechersky district court of Kiev began to consider a question on election of a measure of restraint to the people’s Deputy Mikhail Dobkin. This was reported by press Secretary of the Prosecutor General of Ukraine Larisa Sargan.

“Now the Pechersky court (Cross lane 4 (the former Gaicang) considers the issue of election of a measure of restraint to the people’s Deputy Mikhail Dobkin”, – she wrote on his page in Facebook.