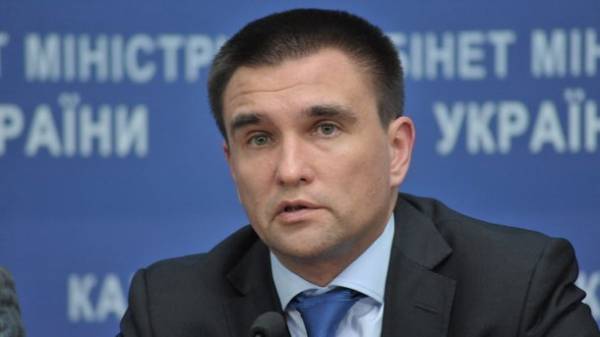 The Minister of foreign Affairs of Ukraine Pavlo Klimkin in the air of “inter” announced the main results of the summit Ukraine-EU.

On the question of what he called the main results of this large international week in Kyiv, and specifically the summit Ukraine-EU, Klimkin replied that it was “certainly” the ratification of the Association Agreement, visa-free regime, as it is the result of the summit and Autonomous trade preferences for Ukraine that was reached just a few weeks ago.

“Now we understand that we have completed some important stage in relations with the EU”, − said the Minister.

The Minister also commented on one of the most acute problems in relations with the EU quotas for Ukrainian producers, which, according to Klimkin, was discussed at the summit.

“We got a new trade preferences is 54 new positions. They’re substantial. But how do we choose the quota? Wheat 100%, but processed products of wheat − as much as 3% or even less. Dairy products − 15, 20, 25%. And, in the end, we can’t take out only the sunflower seeds and grains. We have something to export and to give the Ukrainians real opportunities and new jobs. What do we do in the Association, will give us the opportunity to do important things here, and as a result, the Europeans have to buy Ukrainian sausage, Ukrainian cookies, not wheat and sunflower oil,” − said the foreign Minister.

Recall, July 13, Kyiv hosted the 19th summit Ukraine-EU. President Petro Poroshenko said he was pleased with his results, since, according to him, the summit clearly confirmed the willingness of Ukraine to move towards the European Union. 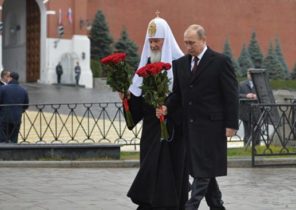 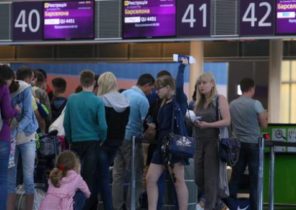