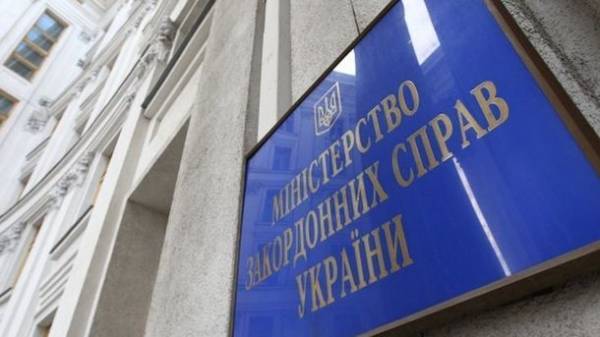 The Ministry of foreign Affairs of Ukraine is checking information about the death of Ukrainian citizens in Egypt, the attack of the unknown. Comments about this UNIAN was reported by the official representative of the Department of consular service of the MFA of Ukraine Vasily Kirilich.

“The Consul verifies this information in cooperation with the police, but there is no reason to confirm this message,” said Kirilich.

See also: the foreign Ministry advised Ukrainians not to travel to Egypt and India

It is also reported that the motives of the attack are still being investigated as part of the investigation.

The Ministry said that according to preliminary investigation, the assailant came with a public beach to get to the beach at the resort.

As reported, residents at hotel in Hurghada on the red sea beach with a knife attacked two Ukrainian tourists died.