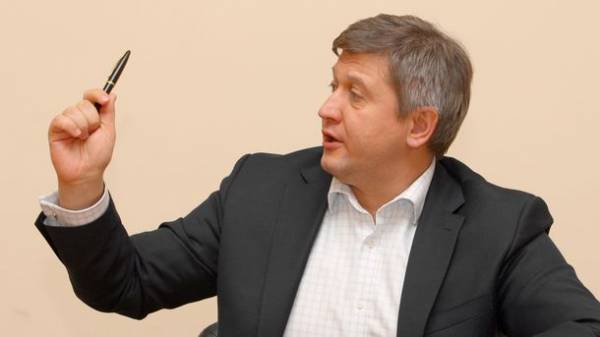 The Kyiv court of appeals postponed to 10 August the consideration of the appeal of the Minister of Finance Alexander Danilyuk on the appointment of his unscheduled tax audit.

This decision was made due to the lack of all the necessary documents in the case.

July 31, Finance Minister Alexander danyluk said that the suspicions of the GPU for non-payment of taxes or other official documents are not received.

Danyluk also said that the Prosecutor exceeded his authority, addressing the court about the audit and the investigative judge decided on the basis of illegal representation of the Prosecutor and prohibited to challenge, although the law allows such an appeal.