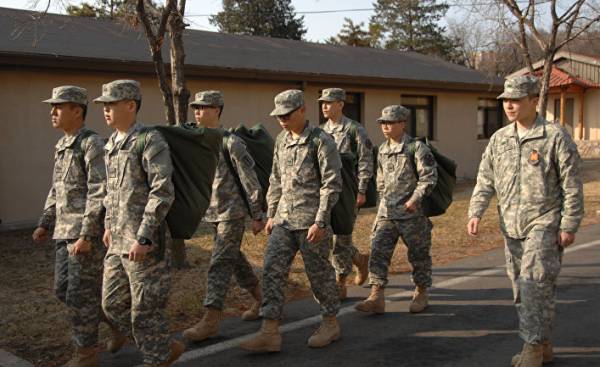 If the United States attempts to launch a preemptive strike on North Korea, the regime in Pyongyang can cause significant damage to South Korea and Japan, not to mention in these countries U.S. military bases.

Former American administration did not touch this nuclear weapon reclusive country, knowing what a devastating blow the Kim regime may apply in the event of war. In fact, the main impact in this case will take over the civilian population of South Korea and Japan.

“If there is war, the United States will not be able to prevent enormous damage to South Korea and significant damage to Japan, told The National Interest Vasily Kashin, working as a senior researcher at the Centre for comprehensive European and international studies of the Moscow Higher school of Economics. — It will be a humanitarian disaster and huge shock to the global economy. To the South is 24 to 25 nuclear reactors. The North has hundreds of missiles that will be hard to stop.”

Indeed, North Korean missiles can reach almost any point on the territory of South Korea and Japan, it is quite possible that Pyongyang has enough weapons to overcome the US missile defense and its allies. “Two thousand of launchers for operational-tactical missiles, including the KN-02, Scud missiles and “Nodong,” said Program Director of non-proliferation in East Asia Jeffrey Lewis (Jeffrey Lewis) working in the research center of problems of non-proliferation James Martin at Millerism Institute of international studies in Monterey. It means that they have several hundred “Scud” and “Dodongo””.

North Korean “Scud” extended range I have the start radius of about a thousand kilometers, and the rocket “Nodong” capable of hitting targets 1,200 miles away. According to Lewis, these missiles are not very reliable, but quite enough to inflict significant damage on South Korea and Japan. It should be said that Pyongyang is making more of Scuds enhanced range — obviously to increase your attack missile Arsenal. “Rocket “Scud” extended range it is a cheaper alternative to the “Nodong” whereby North Korea may receive more missiles,” said Lewis.

Moreover, in case of war, North Korea will certainly use nuclear weapons to compensate for the shortcomings of their nuclear forces. Non-nuclear power, Pyongyang significantly inferior to US forces and their allies, but nuclear weapons are largely equalizes their chances. “If you start a General war, North Korea will launch a nuclear attacks on American troops in South Korea and Japan,” said Lewis.

It is unclear exactly how many nuclear weapons has North Korea, but they have it there, and it is not in doubt. Moreover, although many doubt that Pyongyang has managed to reduce the size of nuclear warheads to such a degree to set them on the rocket, Lewis claims that the North Koreans already have the necessary technology. “This was the stated goal of the fifth test cycle. To check out the standardized design of the rocket which will be equipped with a nuclear warhead,” he said.

Estimates on the number of nuclear weapons of North Korea are very different. “It’s hard to say — Lewis said. — More than 10 but less than 100 units. Probably closer to 10 than to 100”. 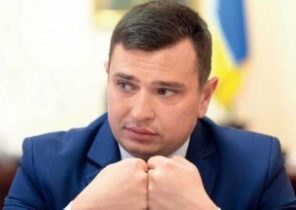