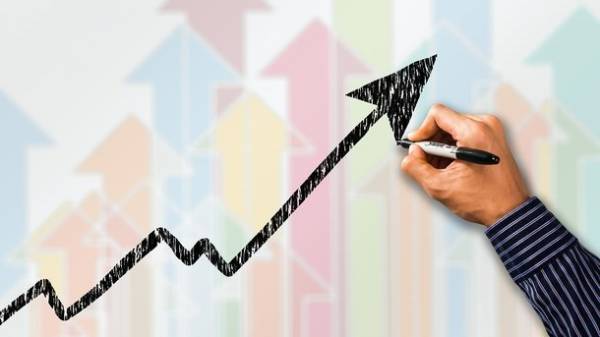 “Our country is a true indicator of positive changes which indicate that we are moving in the right direction. We have a clear task – to improve these indicators and to reinvest the success of our economy in improving the standard of living of Ukrainians” – wrote Prime Minister of Ukraine Volodymyr Groisman on his page in Facebook.

The head of the development programs of the world Bank, ZAO noted that for stable economic growth and further cooperation with the Bank, Ukraine needs to improve social services to create a stable space.

“Traditionally, the public sector dominates the Ukrainian economy. The world Bank forecasts indicate that the private sector in Ukraine will take a more decisive position in the next year if will actively participate in the reform,” added Zhao.

The Ukrainian government has built a budget-2017 forecast GDP growth of 3% with an inflation rate of 8.1%.