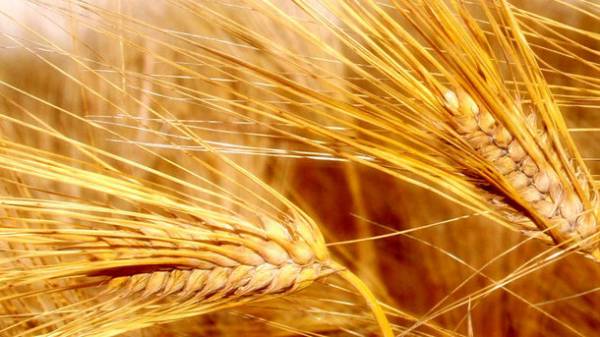 Turkey 4 may lifted restrictions on the import of Russian wheat under the regime of processing of goods inside the customs territory. This was stated by the Minister of economy of Turkey Nihat Zeybekci.

According to the Turkish Minister, in response to “Russia lifted the embargo against the Turkish contractors”.

Regime of processing of goods within the customs territory allows Turkish companies to purchase raw materials and intermediate goods without paying customs duties if they are intended for reprocessing and subsequent export of finished products.

We will remind, Turkey March 15 suspended the issuance of licenses for duty-free delivery of certain products from Russia, actually introducing them to defensive measures. In particular, import duties for wheat and corn at present is 130%.