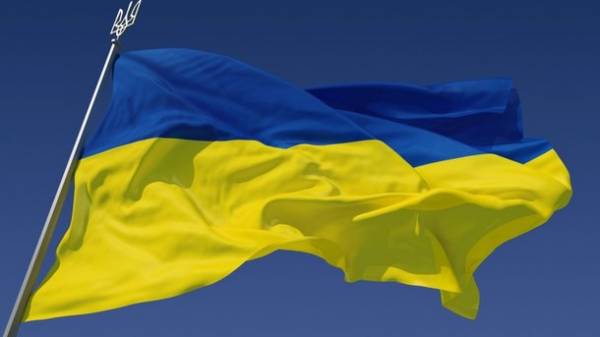 The Ministry of foreign Affairs of Ukraine recommends Ukrainians to refrain in the near future from trips to Egypt and India due to the difficult security situation in those countries. About it reports a press-Department service.

“In connection with the adoption by Parliament of the Arab Republic of Egypt 04.07.2017 informed decision on extension for a period of three month state of emergency in the country, the Ministry of foreign Affairs of Ukraine urges Ukrainian citizens to reconsider their plans to visit Egypt for the duration of the state of emergency, and, if possible, to refrain unless absolutely necessary to travel to these States, including for the purpose of tourism”, – stated in the message.

The reservation caused a significant rise in Egypt of radical terrorist groups, including ISIL, which increasingly is directed by terrorist acts against civilians based on their religious affiliation.

Read also: Terrorists shot down the military on the border of Egypt with Gaza strip

Those citizens who are already in Egypt, it is recommended to weigh the risks of a further stay in the territory of that state and steadily to follow the advice offered by the Department:

In addition, it is recommended to be especially careful during the celebrations in Egypt religious (including Christian) holidays, and, if possible, to refrain from visiting religious shrines.

Also read: a crocodile ate a girl during religious ablution in the river Indus

Also, given the deteriorating security situation in the state of West Bengal, Republic of India, including Darjeeling district, the Ministry of foreign Affairs of Ukraine recommends Ukrainian citizens to refrain at this stage from trips for tourism purposes in the specified region of the country to stabilize the situation.

“In cases of extreme necessity of departure to a specified area or stay on site, we recommend that the citizens of Ukraine fail to inform the Embassy of Ukraine in the Republic of India on places of possible stay and possibilities of rapid communication with the Embassy (phone numbers, email addresses)”, – noted in the Ministry.

Recall from 1 January 2018, the Russians will enter Ukraine only after online pre-registration and biometric passports.