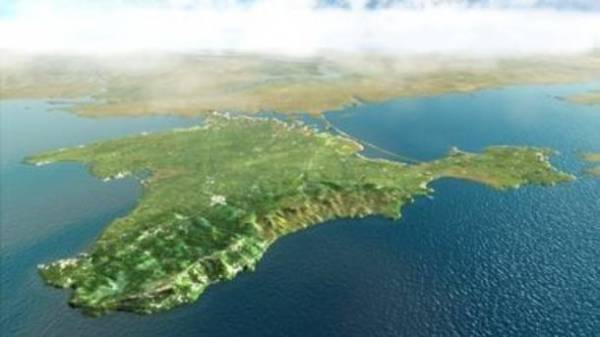 Today there are all conditions to switch to active strategy of de-occupation of the occupied Russian Crimea. This was stated after a meeting of the summit EU-Ukraine President Petro Poroshenko.

The President hopes that the EU will help in the fight against Russian propaganda.

“It is expected that the establishment of an informal working group of the EU-Ukraine’s strategic communication will increase our efficiency of response to hakkerskih and disinformation campaign by Russia not only against Ukraine but also against all the countries of the EU” – said Poroshenko.

He stressed that Ukraine has already created the conditions for de-occupation of Crimea.

“We have agreed to provide more pragmatic support to our dialogue on the implications of the temporary occupation of the Crimean Peninsula. Today there are all conditions to move from the stage of denial to an active strategy of de-occupation of the Crimean Peninsula, which Russia turns into an island of freedom, militarization and threats,” – said the head of state.

We will remind, yesterday in mass media there appeared the text of the draft law on the reintegration of Donbass. So, the bill proposes to recognize Russia captured the territory of Luhansk and Donetsk oblasts temporarily occupied.