The Verkhovna Rada of Ukraine adopted in the second reading the bill No. 6427-d “On the constitutional Court of Ukraine”. The document was voted by 245 MPs.

According to the output of the Main legal Department of Verkhovna Rada, the draft law does not meet certain provisions of the Constitution of Ukraine contain no in some cases complete mechanisms of legal regulation and is not consistent with other laws of Ukraine. It is also planned to flesh out the constitutional principles governing the activities of KSU in the implementation of constitutional proceedings, to legislate a new organizational structure of the constitutional court of Ukraine, which will enable the court to effectively exercise their authority.

Recall that in late June, the Parliament adopted in first reading bill No. 6427-d “On the constitutional Court of Ukraine”. For the document voted 231 MP. 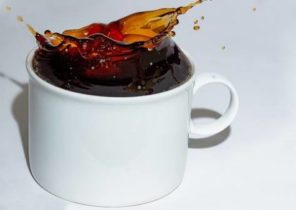