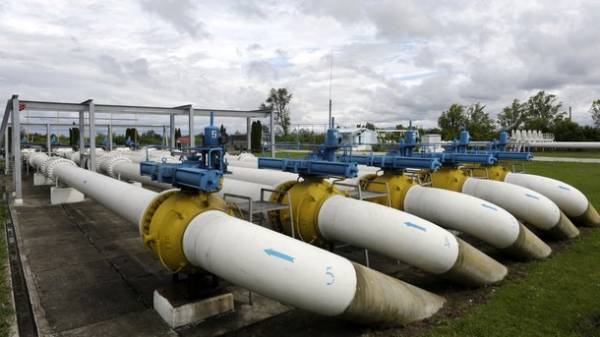 Russian gas transit through the gas transportation system (GTS) of Ukraine since the beginning of the second decade of July fell by 24.7%. This is evidenced by the operational data of the “Ukrtransgaz”.

The last time the rate of gas transit through Ukrainian territory below the 200 million cubic metres per day was recorded in September 2016.

If the average value for the first ten days of July in this area amounted to 160,6 million cubic meters, the 11 July, it was already 89,8 million cubic meters (down 44.1%). The drop in transit is recorded on a gas metering station Uzhgorod (Slovak corridor).

As reported earlier, the Deputy Chairman of the Board “Gazprom” Alexander Medvedev has proposed to Naftogaz to hold talks in Moscow to discuss the issue of gas transit to Europe via Ukraine after 2019. However, “Naftogaz” noted that the Russian Federation is unacceptable for such negotiations.