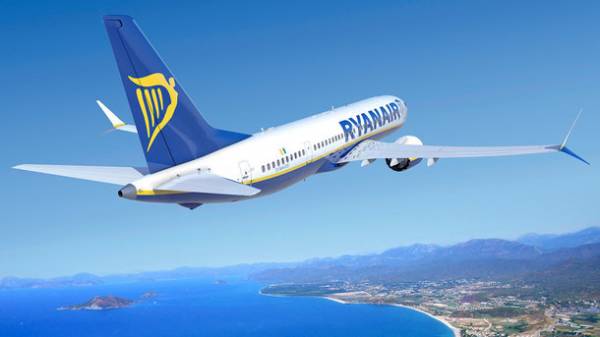 The negotiations of the international airport “Borispol” with the Ryanair check auditors, after which the Ukrainian side will resume the negotiating process. This was stated by Prime Minister of Ukraine Volodymyr Groisman.

“We have seen and heard a lot of accusations. I’d like to have a full audit negotiations. We agreed that the Ministry of infrastructure, the airport “Borispol” in conjunction with the Office attract investment and support will be engaged in the recovery process of negotiation and audit of the negotiations”, – said Groisman.

The Prime Minister expressed regret that Ryanair, not agreeing with the “Borispol” has decided to cease cooperation with the Lviv airport “I think you need to go into the negotiations with an offer to stay and work in Lviv”, – said Groisman.

He said that the government also asked the National anti-corruption Bureau and anti-monopoly Committee.

“It is very important that the conditions of doing business were the same for all carriers and lowcost, lowcost and not. But we must assume three things: the Ukrainians have to fly cheaply, safely and with reasonable service,” – said Groisman. 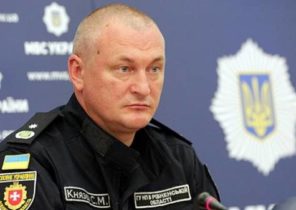