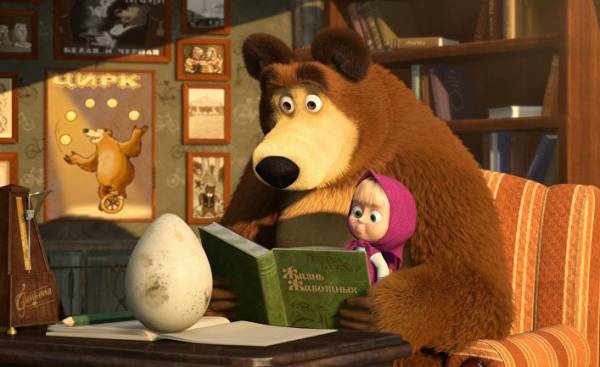 When Mary comes out of his house on the edge of the forest, animals quickly run for cover. Breathless goat hiding behind a tree, a pig dives into covered with mud wallow, the chickens run to the well and scared the dog settled down under a gabled roof of its booth. Masha is an extremely active creature, restless and fun-loving, challenging and charming, inquisitive and annoying. Cozy bear Misha and then shakes his bear’s head, rolls his eyes, mutters something under his breath while he takes care of Mary, protect her and sometimes educates. This is “Masha and the Bear”. Not so much Russia exports to the world except gas, oil and weapons, but the animated series “Masha and the Bear” has now become the Russian bestseller.

This animated series, each episode of which lasts only a few minutes, conquering country after country, continent after continent, it can be viewed on TV via Netflix and Youtube, and almost all the audience numb with joy. Among the most popular of all time video on Youtube in fifth place between Justin Bieber (Justin Bieber), Adele (Adele) and Taylor swift (Taylor Swift) is one of the series “Masha and Bear”, practically the only non-musical video. But it is equally easy to comprehend.

This sweetened story with optically complex 3D effects, miniatures around deservedly retired circus Bear, which the indefatigable Mary is not haunted when he was going to drink my tea, sitting in a rocking chair, or want to relax on the bed. Or in a dangerous situation, gets dressed Christmas tree, which saves the Bear, skillfully juggling balls variegated. That he can, he can. And when comes to visit the pandas, Mischa have as a parent to handle the antics of a jealous Mary. Kids love spontaneous, cheerful, indefatigable Masha with her eyes wide. But in the Bear, Masha pulls, learn many parents. Obviously, this close to the real life a mixture of its author, Oleg Kuzovkova functioning.

In Germany the series “Masha and the Bear” comes from 2013 on TV CCU (German children’s channel — approx. transl.), and the children of his popularity reaches 40%. This channel recently announced its decision to procure a third release with 26 episodes. Italy is also very enthusiastic about “Masha e l’orso”, and in a densely populated Muslim Indonesia this series is a success, and in South America, Mexico, Canada and the United States. Masha was translated into 35 languages — only Mary, as the Bear though and maybe something to show artistically and facial expressions, but mostly just growls.

As for the Chinese market, on this account, only that an agreement was reached with Shanghai Media Group. Since the spring and the Turkish TV show the Russian film production company Animaccord. “Masha and the Bear” could be shown in Arabic countries, because in practical randomness the little Mary from the very beginning of the series, wears a headscarf. However, any strategy in the Islamic States yet, says General Director of the company Animaccord Dmitry Lovato in an interview with the Süddeutsche Zeitung, “because this animated film has no special relationship to Islam. Cars handkerchief is part of the classic Russian clothing. But, of course. it is possible that such coincidences will subconsciously lead us to success.”

This success is so great that the Italian newspaper Il Foglio has sensed in the “Masha and the Bear” “the biggest success of the soft power of Russia Vladimir Putin”. In the Baltic States this popular series even once was because of the suspicion named “part of the hybrid war”. But this opinion is the exception, which only dressed up would be the policy of Moscow in the wrong feathers. Because in the Russian animated series “Masha and the Bear” was first shown in 2009, when there began a kind of fever about Barack Obama. The idea itself is much older. And the tradition of Russian animation even more. This cinematic genre receive attention in the Soviet Union, also because the cartoon was easier to avoid state censorship, than a feature film. The bitter backstory of the iconic new year film “Irony of fate” had become a legend.

“Such statements can only laugh”, says one of the authors of the series Lovato. “We are a private, independent project, we are not supported by the state and also do not Express the interests of any state.” Thank God that this is so, he says, because the relationship between culture and government, he said, is always difficult. “The government wants to put them at the service, but the cultural projects should be free.” He said: “the Russian animation is one of the few areas in our cultural sector, which is competitive in the international market.”

It is felt that the Lovato is proud of the fact that the animated series “Masha and the Bear” has in the meantime become a kind of “Russian cultural codes”, a sort of typical for the country, a phenomenon that is known worldwide as the “Gorbachev’s perestroika, Sputnik, vodka may balalayka”. The film naturally loved children, shows the life in the forest, natural idyll, but above all is deceit in the relationship, summarized in the series Masha and the Bear, along with the animals in various secondary roles. But “Masha and the Bear” is not a sort of biscontri, globalized animated blockbuster, which could happen everywhere in the world. The film shows the Russian environment.

Drink tea from a samovar with round crackers and compote of Uzbek bowls, the inscriptions in the Cyrillic alphabet, and freight trains speeding through the white the world the Russian winter — Masha lives at a railway crossing, it is very typical for Russia. That is this product, which is now conquering the world, clearly of Russian origin. Only one third of the audience is Russian, and like you say, perhaps, about the customers, all the appropriate utensils that drive business “Masha and the Bear” is, and linen, and cubes, and accessories for a holiday — to you all.

Currently preparing the third edition. So the series “Masha and the Bear” for some time. So it was with many other series for older children they ever become “not so cool”, but grow younger. Hollywood actress Milla Jovovich (Milla Jovovich), once with his family left the Soviet Union, seem to have remained faithful soul. She loves this show, she said in the beginning of the year. However, she said, play it currently, would no longer Masha,and, perhaps, of a Bear, Masha pulls. Jovovich — mother, and she knows what he’s talking about. 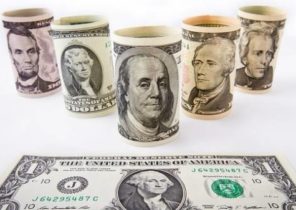 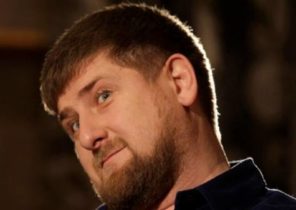 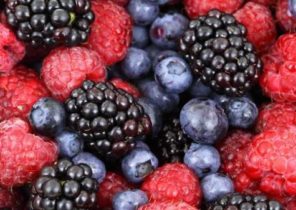