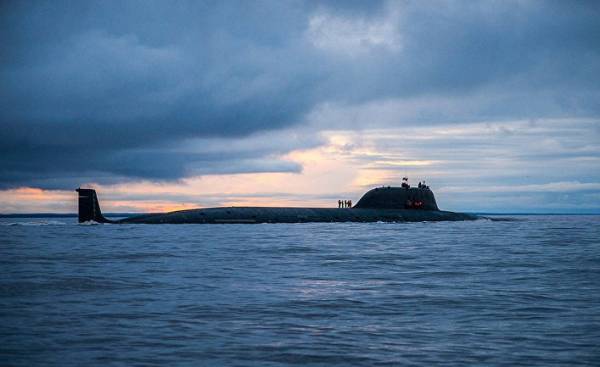 On March 30, Russia needs to launch second nuclear submarine project “Ash”. The construction of the boat, called “Kazan”, conducted by the modernized project 885M. In many respects it is superior to the lead ship of this project “Severodvinsk”.

“Kazan should be presented to the public and launched on 30 March,” — said the news Agency TASS source in the Russian military.

The transfer of submarines to the Navy is planned for 2018. After joining the Navy, this boat will be the most powerful vehicle with which has ever faced the U.S. Navy. “I guess this will be the most capable nuclear submarine in service with a potential enemy,” — said The National Interest specialist on the Russian armed forces from the Center of naval analysis (Center for Naval Analyses) Michael Coffman (Michael Kofman).

Indeed, “Kazan” will become much more perfect than his older brother “Severodvinsk”. This boat has upgraded hardware that is born after the commencement of the construction of the “Severodvinsk” in 1993. In “Kazan” also takes into account the deficiencies identified during the tests the head boat of this project.

“885M — it’s actually the first ship in its class, — said Coffman. — It greatly improved on the basis of lessons shipbuilders have learned in the long process of design, construction and testing of the first boat of the project 885”.

The project 885 is significantly different from Soviet and Russian submarines earlier designs. Unlike the old Soviet ships, submarines of project 885 are multipurpose and is intended to be similar to U.S. submarines of the “Seawolf” and “Virginia.”

“”Severodvinsk” is the first genuinely multi-purpose submarine — write in the journal Proceedings of the naval Institute, USA Michael Coffman and Norman Polmar (Norman Polmar). — “Severodvinsk” can lead the fight against submarines, surface ships and strike at ground targets. Among the most interesting features of this boat placed in the bow sonar system “Irtysh-amphora” with an overall spherical antenna and also located in the middle of the ship eight vertical missile silos for 32 cruise missiles “Caliber” and “Onyx”. It’s a weapon designed to destroy ships and ground targets, acquired special importance after the Russian surface ships and submarines in 2016, has carried out the launch of these long-range missiles on targets in Syria.”

In General, Russia plans to build seven submarines of project 885M. Of the submarine “Novosibirsk”, “Krasnoyarsk”, “Arkhangelsk” and “Perm” are currently being built at the shipyard “Sevmash” in Severodvinsk on the White sea.

Subsequently, Russia intends to establish the following type of shock submarines that will be hunting an American SSBN. How to write Kofman and Polmar, “is currently being designed and the new Russian submarine-hunter. This multi-purpose submarine will play a major role in the struggle against Western nuclear missile submarines. The new boat is a very important project, but at the moment it has not been known almost nothing, except that its construction should begin in the near future.”

There is no doubt that the Russians have the technical skills to design a very powerful drumming class submarines. The question is whether there is enough of the Kremlin funds for the implementation of more costly defense project. 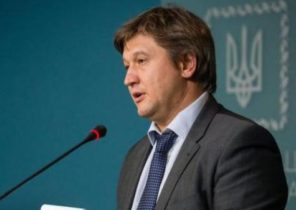 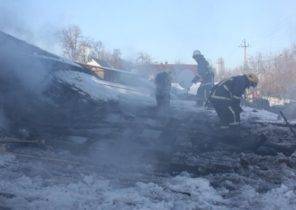