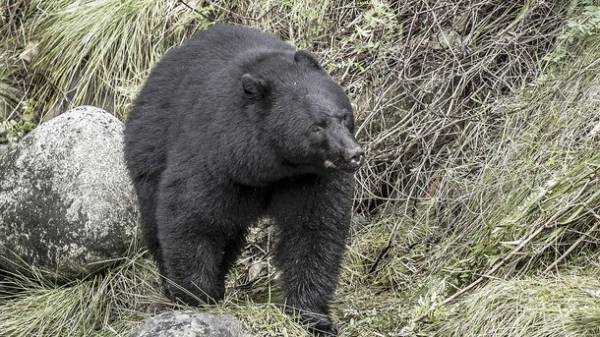 In the US, the bear tried to drag night a young man from the tent in the woods, clutching him by the teeth in the head.

The incident occurred in the Park Glacier View Ranch in Colorado. 19-year-old boy named Dylan, who moonlighted as an employee of the Park, woke up from a strange noise. It turned out that Dylan’s head is in the teeth of a black bear, which began to drag him out of the tent to the outside, according to Associatеd Press.

See also: the Bear knocking your head against a shop window

The bear dragged the victim about four meters, while discourage the young man had not managed to escape. His cries, ran others slept nearby Park employee who managed to chase away predator in the forest.

Dylan and other employees of the Park was accompanied by the campaign group children of 12-13 years. Anybody from tourists has not suffered.

The young man was sent to hospital where he was treated for the head wound and discharged.

Earlier it was reported that in the U.S. state of Colorado parked on the street a car was attacked by a bear.