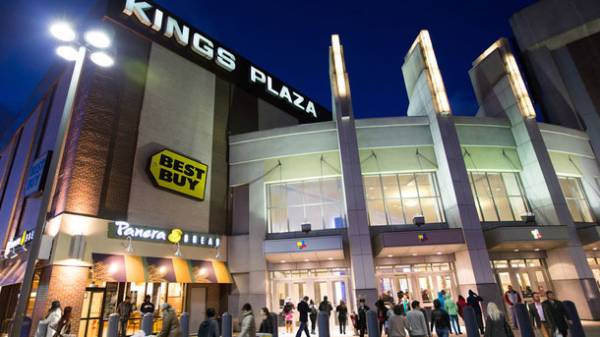 Police investigating reports of gunfire in a shopping center Kings Plaza in Brooklyn new York. It is reported RT with reference to NBC.

It is noted that, according to police, shots were indeed, but no one was hurt.

At the moment the shooting stopped, the visitors of the shopping center evacuated. On arrests is not reported.