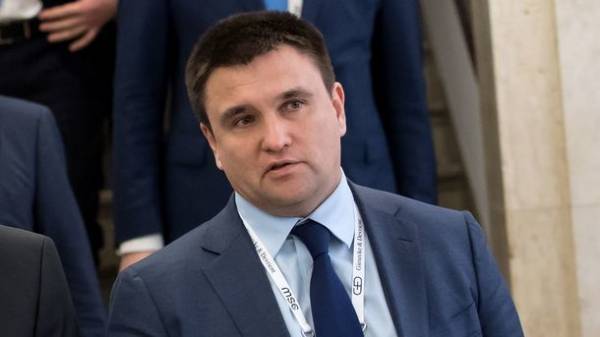 Russia’s recognition of the passports of the so-called “DNR” and “LNR” contrary to the logic of the Minsk agreements and is a step towards escalation of the conflict in the Donbas. This was stated by foreign Minister Pavlo Klimkin after held on the eve of the Munich negotiations in “Norman format” level of foreign Ministers, reports “5 channel”.

According to him, promoting Russia militants as “authorized representatives” at the talks is the logic of deliberate escalation. 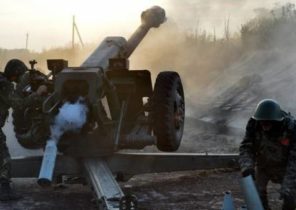