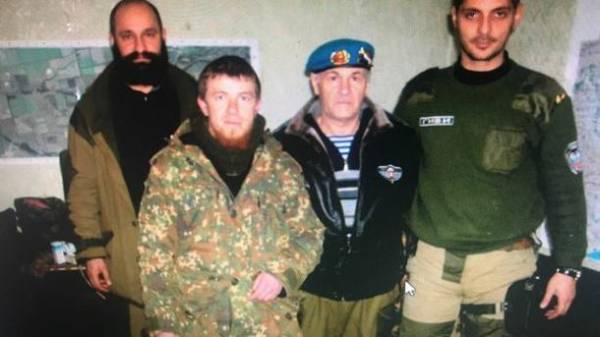 The arrest of a Russian Colonel Valery Grachova with the call sign “Sanych” is a big victory of Ukrainian counterintelligence, who is a witness to Russian aggression in Ukraine. About it I wrote in Facebook the people’s Deputy Anton Gerashchenko.

According to him, operation on detention “Sanych” lasted more than six months.

“I congratulate the Ukrainian counterintelligence with a big win. As a result, complicated online game was detained dangerous terrorist Valeriy Grata named “Sanych”. The operation to entice Ukraine into the old robber lasted more than six months”, – wrote Gerashchenko.

He added that the Colonel of the Russian Federation is a valuable source of information about the actions of the Russian secret service’s seizure of Crimea and the failed operation “Russian spring” in the Donbass.

As yesterday it became known, the Colonel Grata was detained while trying to enter the territory of Ukraine in Transnistria.

Later in Gospogransluzhby told details of detention of the Russian officer.

Lukashenko: no matter How we pressed, we will hold the Belarusian-Russian military exercises on a large scale and serious 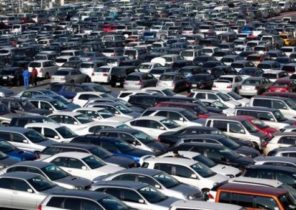