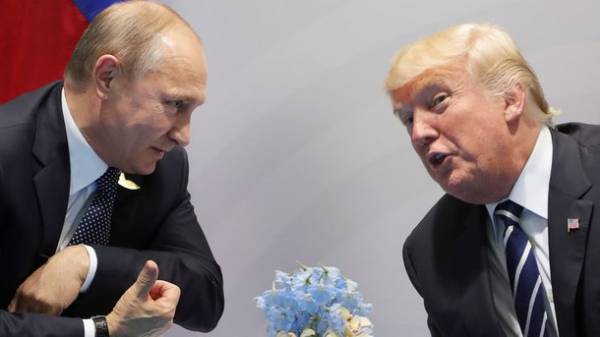 Russian President Vladimir Putin argues that he was able to establish relations with US President Donald trump and hoped for the necessary interactions. As UNIAN correspondent in Russia, about Putin said at a press conference in Hamburg at the end of the G20 summit.

“With regard to personal relationships. I believe they installed. Don’t know how it sounds, but I will say this, as I see: the trump of television is very different from a real person. It is a particular brand that adequately perceives the interlocutor, quite quickly analyzes and responds promptly to questions or emerging in the course of the discussion some new elements,” – said Putin.

“If we build the relationship (between the US and Russia) so, how did our conversation yesterday, there is every reason to assume that we can, at least partially, restore the level of interaction that we need,” he added.

As reported, the first meeting between Putin and trump took place on 7 July on the sidelines of the summit of “Big twenty” in Hamburg. 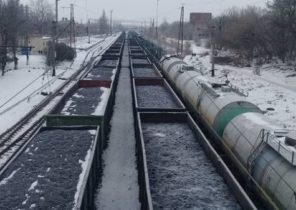