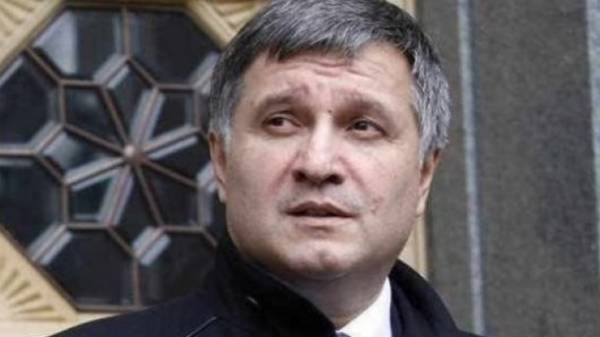 The Minister of internal Affairs of Ukraine Arsen Avakov at a meeting with the Italian Ambassador has promised to protect Ukrainian soldier Vitaly Marcia, accused by the authorities of the country in the murder of the Italian citizen, photojournalist, Roselli in may 2014 near Slavyansk.

The head of the interior Ministry wrote on his page in Facebook.

“At the meeting with the Ambassador of Italy subject explained the absurdity of the charges brought against Vitaly Marcelo – we will not leave without the protection of his soldiers!”, – Avakov wrote.

According to him, the meeting with Ambassador Extraordinary and Plenipotentiary of Italy to Ukraine, David La Cecilia, it is “subject explained our position regarding the arrest in Pavia (Italy) Vitali Marcia Deputy platoon commander of the special battalion NSU them. Kulchytsky”.

“We claim that our fighter could not be involved in the death of a citizen of Italian photojournalist Andrea Rockelli. We are ready to provide the court with all the documents in the case and to ensure participation in the meeting of the witnesses on the part of Ukraine”, – added Avakov.

As reported, the Deputy commander of a platoon of a battalion of them. Kulchytsky (volunteer formation of the National guard) Vitaly Markiv was arrested on 30 June in Italy on suspicion in murder of the Italian citizen, photojournalist, Roselli in may 2014 near Slavyansk. 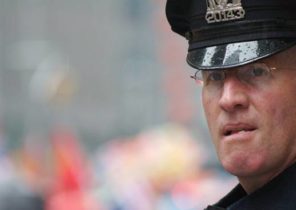 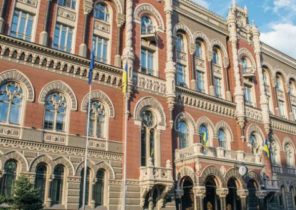