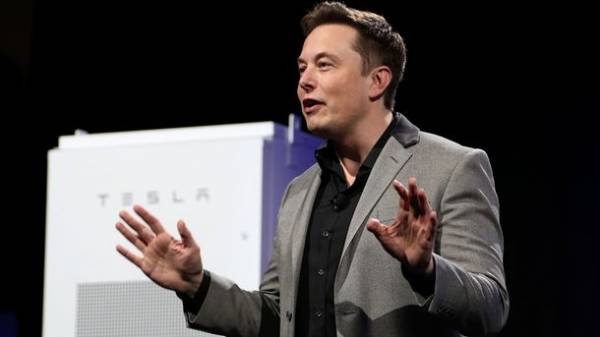 Billionaire and entrepreneur Elon Musk has warned about the catastrophe on the threshold of which humankind is, according to CNBC.

“The world population tends to collapse, but hardly anyone sees it or cares about it,” he commented on Twitter a publication of the New Scientist.

In November 2016, the publication presented an article in which there are concerns about the future of the human population. Author Fred Pearce believes that the world population will face two problems: rapid aging (lack of reproduction) and the restriction of access to food resources.

Nevertheless, the author does not exclude, given the advances in modern medicine and global improving the quality of life that in the future the “old [person] can be the new young”.