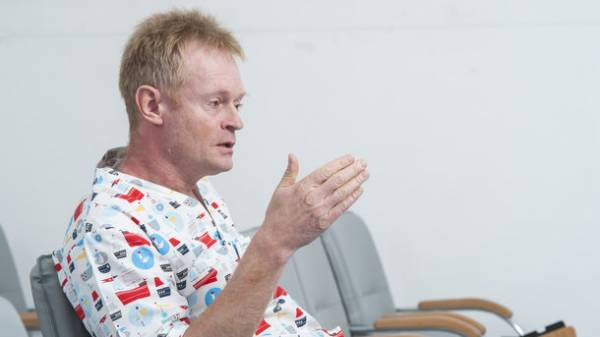 How important heart is for full existence, a person is not aware to the moment, yet this amazing “motor” begins to falter. While everything works without a hitch, we overcome adversity, and help the loved ones of those who need support. But as soon as in our life too often begins to appear the phrase “something your heart” – immediately find yourself in the category of those who need help and support. Often having to adjust to the constantly pestering pain, poor sleep, loss of strength, feeling that they have become a burden to others. Experts say in this case – the quality of life begins to decline. Often help drugs gentle. But sometimes, the best (and sometimes only) way to get back to normal life is getting heart surgery. But even in this situation, still dare to operation is not easy. Especially older people. Over them dominates life experience (and not always positive) of your own fears, someone’s feedback… That’s like one of apprehension, erroneous stereotypes in relation to cardiac surgery operations and will be discussed in this article. 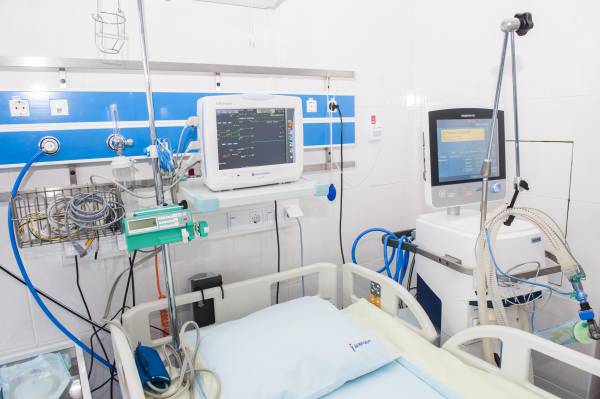 HEART SURGERY AND QUALITY OF LIFE: WHAT IS THE CONNECTION?

In many scientific disciplines dealing with man and society, uses the above-mentioned concept of “quality of life”. It involves an assessment of the conditions and characteristics of a person’s life based on his own degree of satisfaction of these conditions and characteristics. The concept of “quality of life” is broader than the income (standard of living), and includes such factors as health status, conditions, and life expectancy, household and psychological comfort. In other words, out of the rut we can get not only reduced income but also the inability to engage in any business, for example. 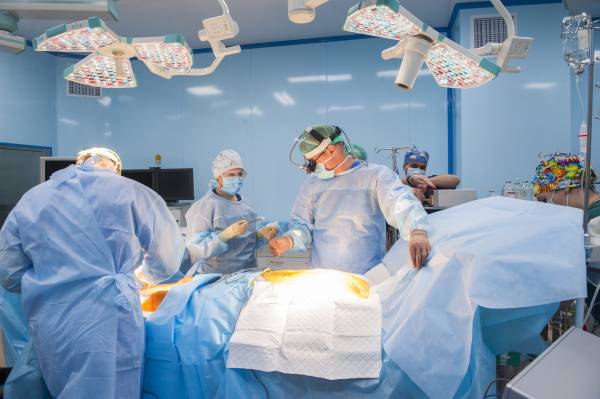 By the way, improving the quality of life and not simply cure disease, today proclaimed the primary goal of treatment in modern medicine. “Don’t come to us in order to get a shunt. We treat the person, not the body. The purpose of our work is to return the patient lost due to health problems quality of life. This is my task, as an expert,” explains a leading heart surgeon of the Center for cardiac care “Dobrobut” Alexander Babiak.

How cardiovascular diseases affect this is the “quality of life” and how things can change for the better timely surgical intervention, a good demonstration of this example. From Lvov Christina Dubnicka told “Today” that the health of her father for a long time step by step deteriorate due to atherosclerosis of the coronary arteries. The deterioration was manifested in frequent pain in the region of the heart, which have become a common occurrence sleepless nights and chronic fatigue. “Medications that previously helped become useless Father often went sad and depressed,” says Christina. In the end, decided on surgery, which was appointed two days later, after treatment in the clinic. Christina recalls that her close friends and was amazed how simple and fast it has gone. “on the second day after surgery, dad was able, though with assistance to sit and even stand up”. After the operation the father of Christina fundamentally improved. He stopped waking up at night from pain, it became easier to breathe. “And the psychological state improved completely disappeared depression, he began to joke, to enjoy life,” says a young woman.

Let’s look at things realistically. To achieve a sixty-year milestone for many of us the doctors not to give up but undertake the operation, to put it mildly, without enthusiasm. Options “polite refusal” by doctors or self doubt in a patient can be very different. For example, the fear that an elderly body can not tolerate anesthesia. For example, actor and Director, people’s artist of Ukraine Bohdan Kozak said that before the operation, was worried this was about. “As it turned out, even for a person in old age, the anesthesia does not create health problems. However, you need to go to the clinic with modern equipment and experienced staff. Fortunately, now you do not need to go abroad. I’ve operated in Ukraine”, – says Bogdan.

More dramatic events unfolded in the case of Galina Fierce. The woman was well past seventy and quite a long time she was able to cope with their ailments with the help of medication. However, the time came when it became clear – without kardiohirurgicheskoj intervention is necessary. “First, some time was kept on medication, but they helped less. One day after studying the results of the studies we have taken out almost sentence – if operation is not done, then the life of Galina Fedorovna will be measured in months, – remembers the spouse Galina Fedorovna. And here started our ordeal at the doctors. Several clinics one after another refused to help us. Nobody wanted to take responsibility to operate for the elderly. I understand that nobody wanted in the case of death to spoil statistics”. Fortunately, the family history of Fierce ended well. “Yes, the operation was difficult. But, most importantly, managed to eliminate a threat to life. In addition, the state Galina Fedorovna has improved – almost disappeared chest pain, breathe easier,” says Viktor.

And what is the opinion of experts about the risks for older people from cardiac surgery? “In cardiac surgery has long been a tendency to increased age of the operated patients. Increasingly used minimally invasive (i.e., with openings of minimum size), valve-preserving techniques are widely used arterial bypass grafts,” explained cardiothoracic surgeon Alexander Babiak.

Of course, not all clinics currently have modern equipment and technologies. And those hospitals that have the appropriate capabilities (speech, primarily on public clinics) simply not in forces to cope with the flood of patients. However, the development in Ukraine of private cardiac surgery can have a positive impact on the situation. If before such types of assistance were engaged only in state clinics and institutions, opening cardiac centers, as, for example, in “Dobrobut” will allow not only to “unload” gostinici, but also increase the level of access of Ukrainians to cardiac care, consistent with best international standards. And that’s not cool, pleasant prospect. You must agree: in Europe it is better to go for impressions than for operation.

According to the Director of the National Institute of cardiovascular surgery named after N. M. Amosov NAMS of Ukraine Vasyl Lazoryshynets in Ukraine are very widespread atherosclerosis, hypertension, coronary heart disease. About 9 million people suffering from atherosclerosis. Slightly less than fixed cerebrovascular diseases, strokes. Every year in our country recorded about 50 thousand heart attacks, more than 100 thousand strokes and more than 200 thousand patients with acute coronary syndrome. For our country, with its difficult economic situation, the statistics of cardiovascular diseases alarming. “Every year from cardiovascular disease in Ukraine kills more than 426 thousand people,” – said Prime Minister Vladimir Groisman.

The reader should understand that this pattern is not unique to our country (even with all our turmoil). This problem is worldwide. According to the world health organization each year of heart disease and blood vessels become the cause of death of 17.5 million people on the planet. At the same time, die from cancer 8.2 million Thus, CVD are the leading cause of death in the world.

What is the Ukrainian specificity is the extreme lack of care for people with CVD. According to Vasyl Lazoryshynets, cardiac operations, our citizens secured just 13.1 percent. If 50 million of the population should be 50 thousand heart operations, in Ukraine this figure barely exceeds 6.5 thousand born with a heart defect children (5-6 thousand) annually operated only a thousand. Lacking neither the means nor operational, nor a sufficient number of experienced surgeons. A list of independently operating cardiac surgeons in Ukraine amounts to several tens of experts, that for the most part, in Kiev. Alas, the consequence of this situation – in the General statistics of mortality in the Ukrainian medicine 68% of deaths are due to CVD.