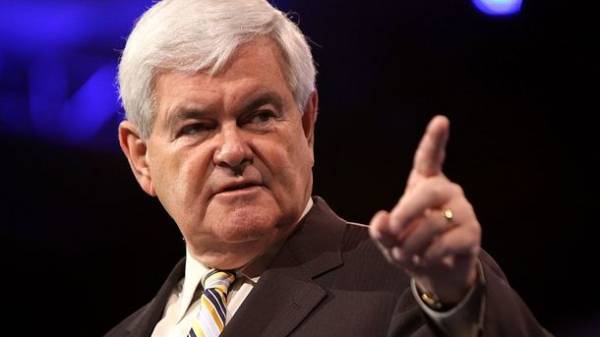 On the eve of presidential elections in the United States in the information space of Ukraine (if not the world) was invisibly waiting for the victory of the Democratic candidate Hillary Clinton. And partly, she did win, after all, won more votes. But the fate of the presidential race decided by the electoral College – the President was strange, sharp, the infamous businessman Donald trump. 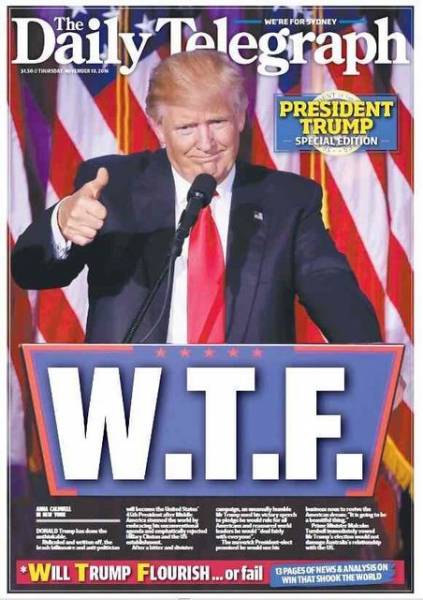 Statement followed statement, act for act, he shocked everyone watching the Affairs of one of the strongest countries in the world. Supporters of trump praised its success. The joke – construction Empire state in about four billion numerous properties. The list can be long. Opponents have been pointing to his political inexperience – they say in “the game” he’s only a year and a half. And like it, but having started his career as a trump immediately, he headed the American nation. And it turned out that the scandalous businessman was smarter than all that familiar to Americans politicians, the same Hillary Clinton, opinion leaders and the media, who took seriously his chances to win. But the first four months of his presidency has been successful, says American politician and author, 50th speaker of the U.S. house of representatives newt Gingrich.

Gingrich was a supporter of trump. It is not only his longtime friend, but the assistant. In the summer of 2017 the US will release his book “Understanding trump” (Trump Understanding), in which he says, by which he formed the views of the President of the United States as he thinks and takes decisions and what will be his style of governance. However, this book is not about the prediction of his actions, because to do so would be impossible, said Gingrich during a lecture in Kiev. 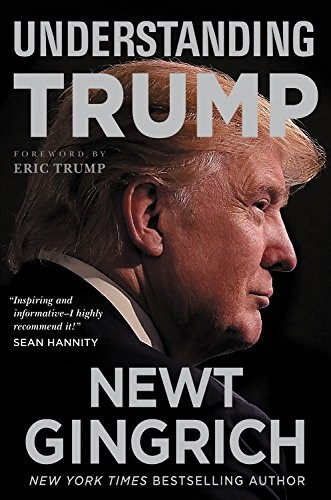 Gingrich is sure to trump America will be a unique President, because even for myself it determines the presidency beyond the usual image of the leader of the nation. Besides, he’s not afraid to do what it sees fit, without looking back at any of the opinions voiced around, no criticism. The fight against those who believe that the US President should be different not only hardens trump, but also stimulates, says Gingrich.

“He’s very smart. But one of the problems is that it can’t be taught. He studies very well, but it can’t be taught. Ask me, if I suggest him something, if he listens to me. Yes, listening and trying to understand what he say but it has to integrate what he learned in his entire life. But his judgment he makes himself and sometimes it differs because he has a different experience. He is an entrepreneur first and foremost. He was never elected to public office. So he has other approaches,” he explains.
Thus, two strategic objectives of the Board of trump is quite predictable, to prevent large-scale war to ensure the growth of the U.S. economy. 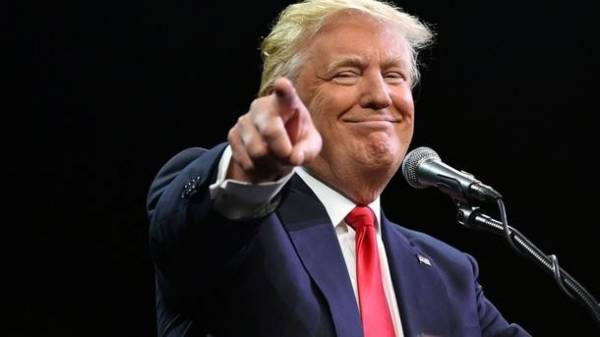 On a different aspect of America’s interests – the relations with Russia. And if initially many, especially in Ukraine, embarrassed pleased with the quiet comments of three of Russian President Vladimir Putin, now the situation has changed. In America now understand that Putin is authoritarian and more dangerous than they previously thought. But even launching the Tomahawks at the air base the government forces of Bashar al-Assad in Syria (after a chemical attack in Idlib province, which killed about a hundred people), trump warned the Russian side an hour before, but did not consult with them. Continue to appease Putin will not, says Gingrich.

Here is history for us. According to American policy, Ukraine is the first test for relations between the US and Russia, and until the latter fails. The administration trump has already made it clear to Putin that his actions in Ukraine unacceptable. The American position on today’s standard for Western countries – the implementation of the Minsk agreements and to conduct negotiations in “Norman format”.

“Trump will agree to be a partner only when the other party releases the Crimea, when it will stop military action in Eastern Ukraine. It will not help Putin while they hunted down dissidents and kill the former opposition,” said Gingrich.

Moreover, in America for sure – nothing is as devastating to Putin’s authoritarianism as a secure and prosperous Ukraine. But for this we need to root out corruption.

For the record: newt Gingrich – candidate for U.S. President (2011-2012), the architect of the Manifesto, the “Contract with America” which allowed the Republican party in 1994 to gain a majority in the U.S. House of Representatives (for the first time in 40 years). As the author of the policy published 28 scientific and artistic books. 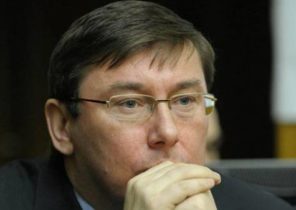 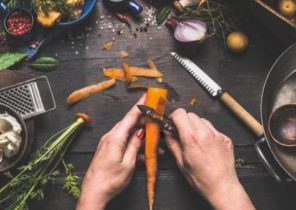