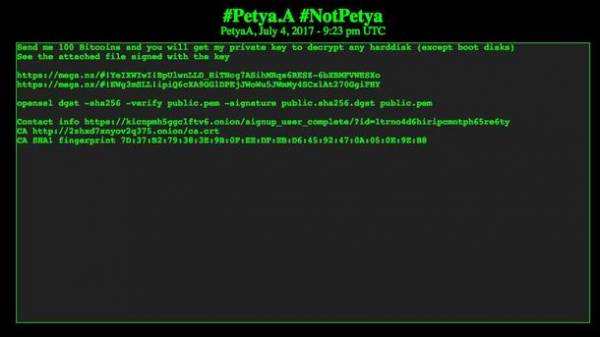 Unknown, posing as one of the creators of the virus Petya, told how to pay for the decryption of all locked computers. This is the first official statement by the hackers, since the active spread of the virus, writes AIN.

Their first activity was noticed in the Motherboard. The unknown emptied the bitcoin wallet where by this time had accumulated 10 thousand dollars. (initially, the virus extorted for the decryption of files for $ 300., but those who have paid, no keys received). The sum was transferred to another wallet. Some time later, the same group has transferred small amounts on wallets and DeepPaste Pastebin sites — these sites are often used by hackers to ads, as the same DeepPaste, for example, only accessible through Tor.

Then unknown, acting on behalf of costalita virus, posted an appeal to all the victims, which extorts for the decryption of the file (not startup disks) for 100 bitcoins. At the time of writing at the rate of 100 bitcoins worth approximately 256 thousand dollars. The publication notes that the message does not specify the wallet, but there is a link to the chat on the darknet, where users can a hacker (or hackers) to get in touch.

Publishing contacted in chatroom with one of the alleged authors Petya and quoted his words on which the amount is so high because key suitable for “decrypt all computers”. Then the journalist Motherboard offered to decrypt one file as a test. The publication gave the hackers one of the encrypted files, but at the time of writing the news received no response.

French expert infobezopasnosti, head Comae Technologies Matt Swish believes that the hackers just “Troll journalists.” In his opinion, they just want to confuse the public, insisting that Petya — virus the Trojan, not a virus-the Viper (whose goal is to destroy the information). Himself experts believe the opposite.

We will remind, the Ukrainian postal and telecommunications does not believe that the goal of most large-scale hacker attacks on Ukrainian state and private companies was extortion. After analyzing the incidents, they found that Petya was a cover, in fact, the attackers collected codes enterprise companies-victims. Head of global programme on cybercrime Neil Walsh also said that th money was the main motive for their actions.

As reported, on June 27, Ukrainian banks, energy companies, government Internet resources and local network of the Ukrainian media and other large enterprises has undergone a massive hacker attack which spreading the virus Petya.A, which blocks work of the computer system. 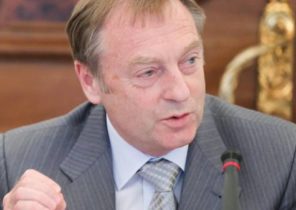 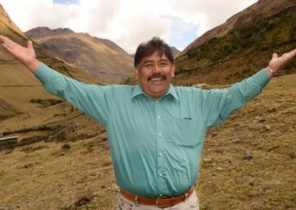