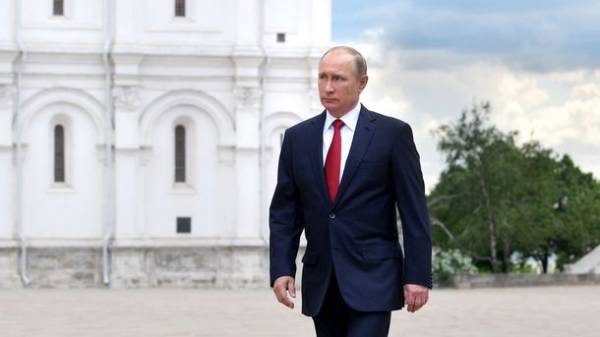 Russian President Vladimir Putin said that the United States may want to destroy the Russian economy and to change the leadership of the country to ultimately take the nuclear Arsenal of Russia.
He said this in an interview with the American Director Oliver stone in the film shown on television channel Showtime.

During the meeting, stone asked, is it likely that the US strategy is to destroy the Russian economy and change leadership, to make Russia its ally and eventually to take its nuclear Arsenal.

“It could be a thought, such a policy option is possible. If so, I think that is the wrong policy precisely because this view of relations with Russia is not aimed to the future,” he said.

“People who think so, don’t look at least 25 – 50 years. And if they looked at it, then probably he would build relations with Russia in a different way and tried to turn Russia into a vassal,” – said Putin.

We will remind, Putin also stated that the U.S. is using terrorists to destabilize the situation in Russia. 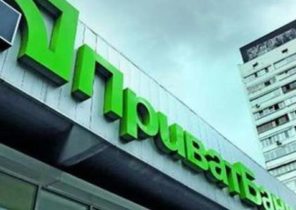