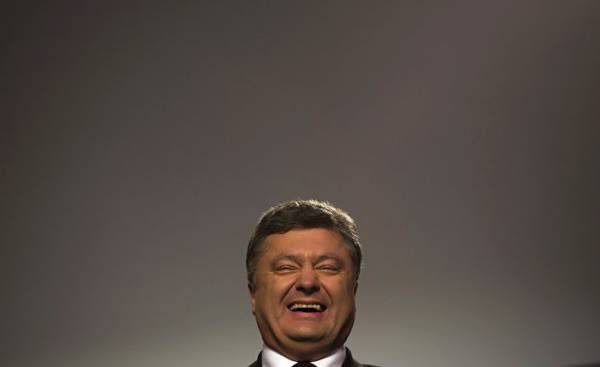 The President of Ukraine Petro Poroshenko after the approval of new sanctions by the House of representatives said that the price of aggression of the Russian Federation needs to grow. The head of state announced the social network Facebook.

“Important decision of the U.S. Congress on sanctions against Russia, with strong bipartisan support. The price of aggression must grow!” — the President said.

As UNIAN reported earlier, House of representatives (the lower house of Congress) voted to impose new sanctions against Russia. Following the vote in the Senate. The bill was supported 419 congressmen were against three.