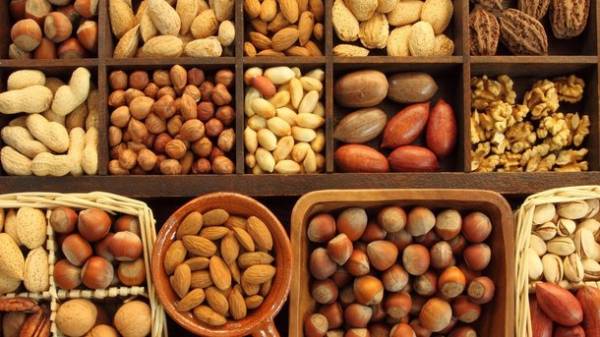 The food product most effectively prevent the onset of early death were identified by researchers from the cancer Institute Charles This and Sidney Faber in Boston, USA. According to their conclusion, this product are nuts, writes toneto.net.

“The daily consumption of nuts the risk of death decreases. It is especially useful to use nuts cores” – such a verdict ended the study conducted by the Boston doctors.

Scientists analyzed the health information of more than 70 thousand women and 40 thousand men over a 30-year period. Researchers were interested in how affects the propensity of people to dangerous diseases and their life expectancy daily diet. It turned out that the lovers of nuts have the most positive indicators of work of organism and health.

As it was established by scientists, people who regularly ate nuts, showed the most healthy habits. They had the best figure, was more committed to the sport, ate more fruit and less likely to have smoked compared with those who were indifferent to the nuts.

In the end they confirmed that participants who ate nuts daily had a 20% reduced risk to suffer from life-threatening diseases, and the risk of early death, they had reduced by almost 30%.

Separately, scientists have highlighted the beneficial effects from the consumption of nuts for people with heart problems. They have the presence of nuts in the diet reduced the probability of dying by 29%, while the risk of death from cancer in these patients decreased by 11%.