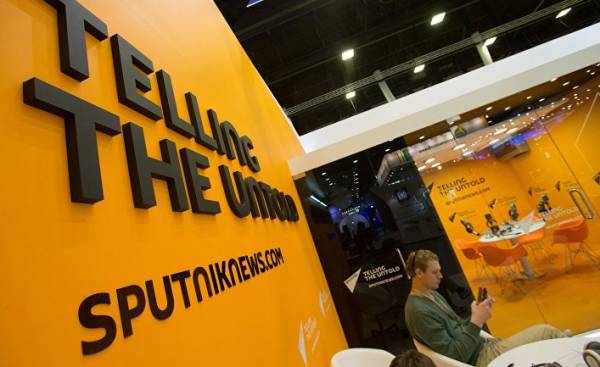 MEP middle of the road Yana Toom has confirmed that it will continue to give interviews to the propaganda channel Sputnik, however, she said that I will perform some other Russian TV channels.

“I do not obey mediaspree, absolutely not. I said to [Chairman of the Centrist party, the Prime Minister] to jüri Ratas, and other colleagues. I am a former journalist, and I can see who is lying and who is not,” said Toom Monday in an interview to BNS.

Toom explained that not cooperating with journalists who manipulated what she said. Sputnik, she said, did not.

“For example, I don’t give an interview with NTV. Because I was with them the experience, when they cut my interview into pieces and glued with some other things, one word turned everything on its head. And there’s a couple of TV presenters who don’t communicate,” said Toom.

“I don’t go to one of the transmission on the First channel in Moscow, because I know that this is trash,” she added.

“As for the Estonian “Sputnik” — is completely okay! I’m not saying that this group was not intended to have an impact, as intended. But they lied, too, and violated journalistic ethics — it was not a single complaint. No complaints for the year during which they work in Estonia. Neither the court nor the press Council. Sorry, but it’s a fact,” said Toom.

“I know of jüri Ratas is his free right. But I have no idea so I said “go away!” to his former colleagues that, maybe tomorrow will work in Postimees. Because, as you know, the Russian journalists and the Estonian journalists is such a motley society,” — said Toom. 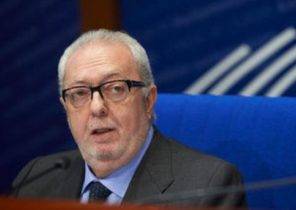