Frost is able to draw patterns not only on Windows but also on many other things. Sometimes they can be quite unusual.

In facebook there was a video, which shows how to freeze a bubble.

A large transparent bubble, lying on the snow gradually turned to an ice ball with a beautiful pattern.

Amazing video in just five an hour has already been seen over three million times. 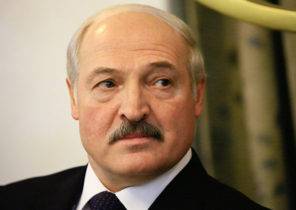