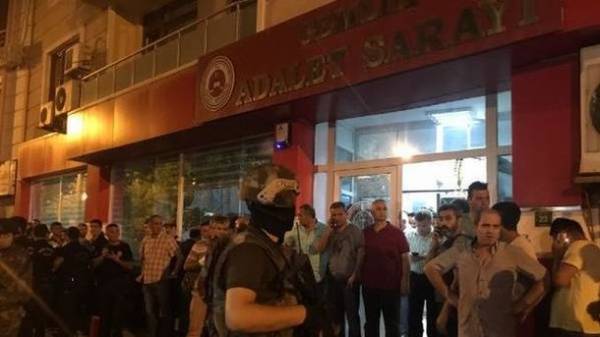 In Turkey a man killed a police officer at the courthouse in Gemlik of Bursa province in Northwest Turkey and has taken a hostage, later to commit suicide.

It is reported by the Anadolu news Agency, reports “New time”.

As have informed in police, the man, whose identity is not yet established, entered the courthouse on the evening of 4 July. Unknown was armed with a hunting rifle shot and killed a police officer and wounded another person.

According to CNN Turk, the wounded was a lawyer, member of Parliament from the Republican people’s party, Ozgur Aksoy.

Subsequently, the assailant killed himself.

According to the Agency, authorities do not consider the incident as a terrorist attack. 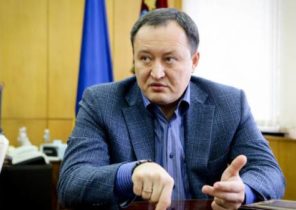