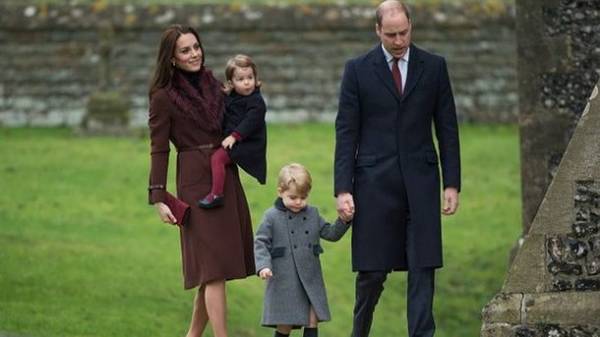 Britain’s Prince George and his younger sister Princess Charlotte will join his parents, the Duke and Duchess of Cambridge, on a tour of Germany and Poland, reports The Telegraph.

According to the newspaper, the first point of arrival of the Royal family will be the capital of Poland, Warsaw on July 17 and will conclude the tour on July 21 in the German city of Hamburg.

“The Duke and Duchess decided that their children, Prince George and Princess Charlotte, will travel with them, and we hope that the children will appear in public, at least a couple of times a week”, — said the representative of Kensington Palace.

Visit of Duke and Duchess is considered as a tour of diplomacy, which contributes to strengthening the UK’s relationship with Europe, after the decision of withdrawal from the European Union (Brexit).