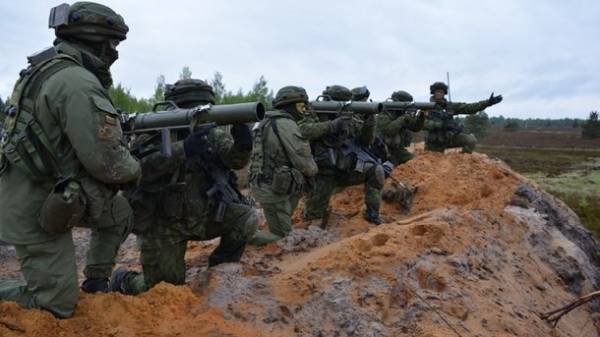 The Russian-Belarusian exercises “West-2017” a cause for concern in the West, because the teachings can influence the situation in Ukraine. This was stated by the head of the Department of defense capabilities Directorate, defence policy, NATO Andrew Budd at the seminar rose-Roth “Security and stability in Ukraine and the black sea region”.

“The Caucasus-2014” (command and staff exercises of the southern military district, which took place on 17-23 September 2012 in the Russian armed forces) has helped the Russians to capture part of the territory of Georgia, so the exercises “West-2017″ a cause for concern in the West because it can seriously affect the situation in relation to Ukraine,” said Budd.

He noted that the exercises “West-2017” provide for “major moving forces by rail” and other activities, which can not but arouse the fears of the Alliance.

We will remind, in September 2017 planned joint exercises of Russia and Belarus “West-2017”. NSDC Secretary Oleksandr Turchynov said that Russian-Belarusian joint exercises can be a preparation for offensive operations.

Earlier, The Washington Post wrote that the United States plan to strengthen the monitoring of the movement of Russian troops near the Baltic States, which will take place this summer as part of a major Russian military exercise “Zapad-2017”. 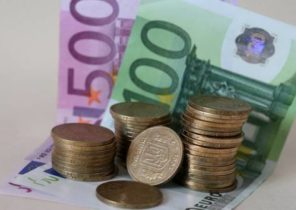