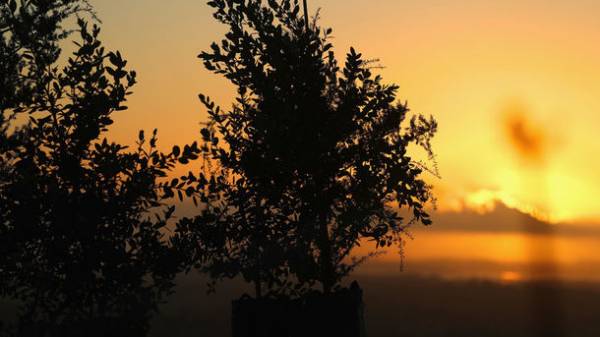 In India in the framework of large-scale environmental campaigns around 1.5 million volunteers have planted half a day more than 66 million trees along the river Narmada in the state of Madhya Pradesh, said on Monday the newspaper “the independent”.

Observers from Guinness world records watched this environmental action. Soon they will make a decision on the recognition or non-recognition of a record.

Last year volunteers from the Indian state of Uttar Pradesh set a world record by planting over 50 million trees in one day.

India ranks fourth by volume of carbon dioxide emissions into the atmosphere. In accordance with the Paris climate agreement India has committed to increase the area of forests at 95 million hectares by 2030 to combat climate change. 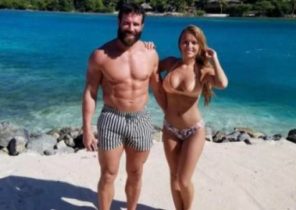